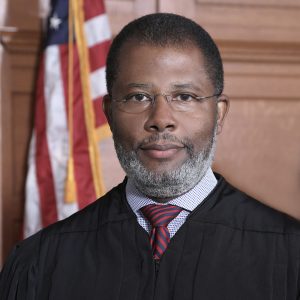 Judge Myron C. Duhart is a native of Toledo, graduated from St. Francis De Sales High School, and served his country in the Vietnam War, where he was a lieutenant in the Army Judge Advocate Corps. While serving, he earned a B.A. in Political Science from Wright State University in Dayton, and received his J.D. from the University of Toledo College of Law.

An adjunct lecturer in law at the University of Toledo College of Law, Duhart taught trial practice. In private practice for many years, Duhart has practiced in the U.S. District Court, the Sixth District Court and the U.S. Supreme Court. 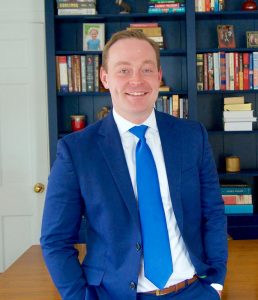 Charles Sulek is an attorney at the law firm of Eastman & Smith, Ltd. in Toledo. After obtaining a degree in political science from The Ohio State University, he earned his law degree from Capital University Law School.

Sulek has the experience, integrity, and temperament to be a judge. Sulek believes judges should decide cases based on the law, not their personal or political beliefs.

Sulek and his wife, Emma, reside in Sylvania Township with their children.