Port Clinton High School has announced Maddy Kodak and Analisa Snyder are in the Senior Spotlight for May. 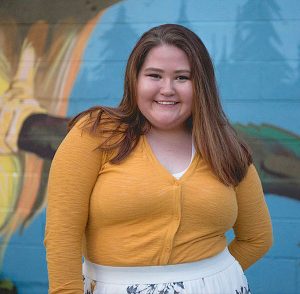 Maddy Kodak has been very active in student life at Port Clinton High School as a member of band and performing as drum major. She is also a member of National Honor Society, International Club, Future Teachers of America, Freshmen Mentor and President of Key Club. Maddy has been a talented member of PCHS Drama Club and took part all the productions during her four years at PCHS.

She participated in the CEO program through PCHS and the Ottawa County Improvement Corporation as a student assistant at Bataan Memorial Primary. Next year, she will continue her education in Inclusive Early Childhood Education at the Bowling Green State University Firelands Campus. Maddy is the daughter of AJ and Michelle Kodak. 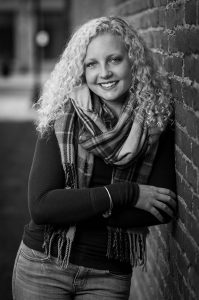 As a four-year member of the PCHS band, Analisa played flute and was also a majorette. During the summer, she participated in two National Youth Gatherings for her church, completing community service projects in both Detroit and Houston. She plans to further her education next year majoring in nursing at West Virginia University. Analisa is the daughter of Martha and Duane Snyder.