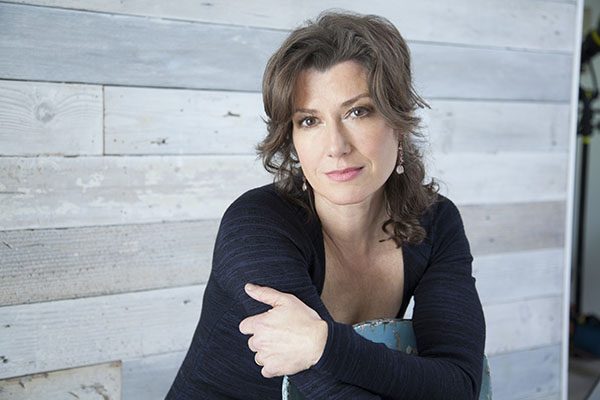 Amy Grant returns to the Hoover Auditorium stage in Lakeside Chautauqua to perform her timeless hits, “Baby, Baby,” “El Shaddai” and “Every Heartbeat,” at 8:15 p.m. on Saturday, June 22.

Ever since she burst onto the scene as a fresh-faced teenager, bringing contemporary Christian music to the forefront of American culture, the Nashville native has gained a reputation for creating songs that examine life’s complexities with an open heart.

She became the first Christian music artist to have a platinum record and went on to become a crossover sensation, her musical gifts transcending genre boundaries to make her a household name.

Ten of her singles have reached the Top 40 for pop, and 17 have become Top 40 hits for adult contemporary. Grant is also one of only two Christian artists who have received a star on the Hollywood Walk of Fame.

Purchasing a Daily, Friday, Saturday or Season Chautauqua Pass includes admission to Lakeside Chautauqua and the show in Hoover Auditorium. A separate ‘ticket’ is not necessary to attend a show or concert.