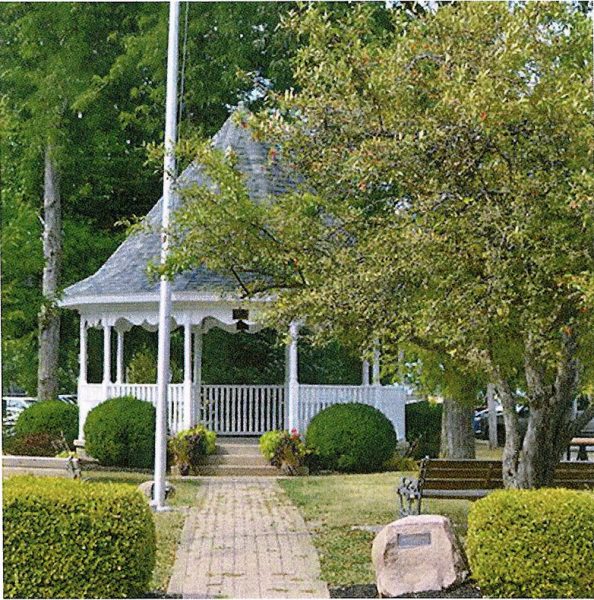 Adams Street Park will be a friendly location on Sept. 22 for this year’s Port Clinton Friends of the Cemetery Chick BBQ lunches, which will be served from 10:30 a.m. to 1:30 p.m.

The Port Clinton Friends of the Cemetery have diligently worked over the last decade to spruce up Port Clinton’s Lakeview Cemetery and Riverview Cemetery. Now it’s time to help the loyal group to pay the piper for all of the good work they have done, and more that they plan to do in the coming months.

The Port Clinton Friends of the Cemetery are hosting its annual Chicken BBQ fundraiser on Sunday, Sept. 22 from 10:30 a.m.-1:30 p.m. at the Adams Street Park Gazebo in Port Clinton. Chicken dinners are $10.

The once-dreary cemeteries the group were concerned about maintaining are now clean and neat because of their efforts, which have ranged from providing trash receptacles and attractive landscaping to new windows for the mausoleum, beautiful fencing and teaming with a Boy Scout doing an Eagle Scout project to install a special area and benches to honor veterans.

With help from the Stenson Foundation and the group’s many friends and benefactors, all of the roads were paved at Riverview Cemetery, said Sandra Koch of Port Clinton. To get involved, the group meets at 6:30 p.m. on the fourth Monday of the month at Ida Rupp Public Library.