56DAZE, The Walleyes are MOM headliners on Friday 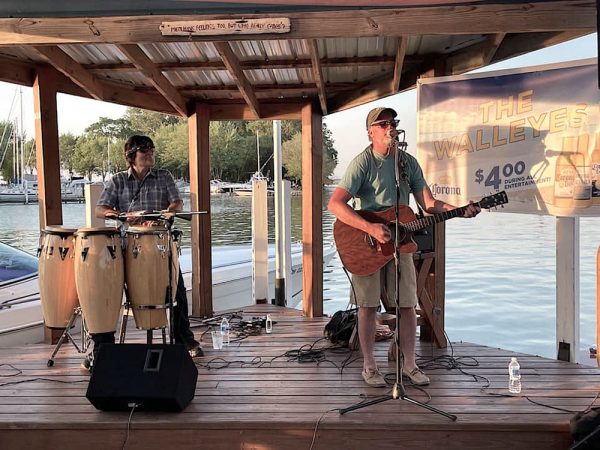 The 56DAZE from the Toledo area and The Walleyes, a Cleveland favorite, will headline this weekend’s music extravaganza on the MOM Entertainment Stage in Port Clinton. The Walleyes will kick off the music on Friday at 6:30 p.m., followed by 56DAZE at 8 p.m.

56DAZE is an event band that loves performing at weddings. (And they do a lot of weddings!)

They pride ourselves in providing high energy, classy live entertainment for upscale weddings, corporate events, and parties. Performing for large weddings and events across the Midwest for over 14 years, 56DAZE strives to deliver exactly what its audience wants, and to make the audience has great time.

They have fun on stage, and make sure everyone has fun, too, with their commitment to excellence in service, sound and performance. It has made 56DAZE one of the top working event bands in the Midwest. 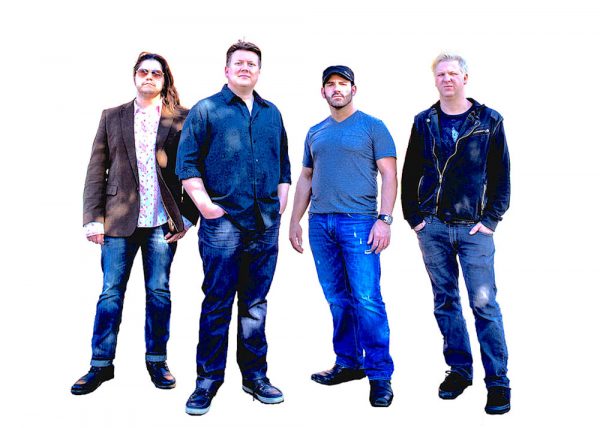 The Walleyes are a musical duo out of Cleveland, featuring Jon Lewandowski on drums and percussion and Casey Redmond on vocals and acoustic guitar. They play a mix of classic pop and rock, covering artists such as The Beatles, Jimmy Buffett, The Rolling Stones, and Simon and Garfunkel, as well as The Monkees and Sam Cook, among other greats. They also play an original song or two.

Shane Piasecki and the Lone Wolf Hippies will kick off the weekend as they take over the MOM Entertainment Stage on Thursday at 8 p.m. On Saturday, the Skittle Bots will perform, and on Sunday the Zakk Jones Trio will be on stage, both starting at 8 p.m.