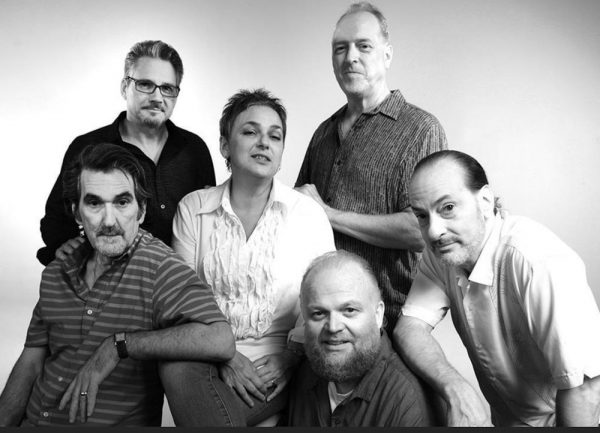 Athens Wheeler, a versatile, six-piece, rock, rhythm and soul outfit out of Northwest Ohio is the headliner Saturday, June 11 at 7 p.m. on the Music on Madison Stage on Madison Street in downtown Port Clinton.

Featured on guitar is Port Clinton’s Ron Nisch, a driving force in bringing top musical talent to Port Clinton for the MOM Stage throughout the summer. His band, Athens Wheeler, is noted for bringing a full evening’s worth of remarkably diverse material.

Appealing to the dance floor and discerning listeners alike, an Athens Wheeler setlist gracefully careens from extended jam to Motown soul to Appalachian mountain music, classic R&B and straight ahead rock and roll. It is all delivered with fun, togetherness and exemplary musicianship.