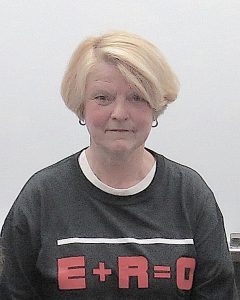 Drusbacky served Port Clinton City School for several decades on the Board of Education since January 1982. During that time, she has served the district as the Board Vice President for several years. She was a dedicated Port Clinton High School Class of 1967 alumnus who continued to give back to her alma mater.

As a retired educator from EHOVE Career Center her classroom experience helped guide her decisions as a board member. In addition to the Port Clinton City School District, she was the President of the Vanguard-Sentinel Career and Technology Centers Board of Education.

Beth Benko, Port Clinton Board of Education President added, “Barb was a true servant to the Port Clinton community and her dedication to the students of the district was unwavering. Barb wanted nothing more than for each and every child to succeed. It was an honor and privilege to know and to work along side Barb. She will be sorely missed.”

The Board of Education will appoint an interim board member to serve out the remainder of Drusbacky’s term in office. Those interested may call 419-732-2102.