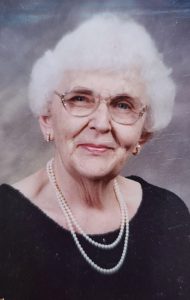 Memorial services will be held at a later date and interment will be in Marion Cemetery. Memorial contributions may be given to Marblehead Veterans of Foreign Wars Post 7572, 421 W. Main St. Marblehead, OH 43440. Online condolences may be shared with the family at www.neideckercrosserpriesman.com. Neidecker, Crosser & Priesman Funeral Home & Cremation Service, Peninsula Chapel is handling the arrangements.