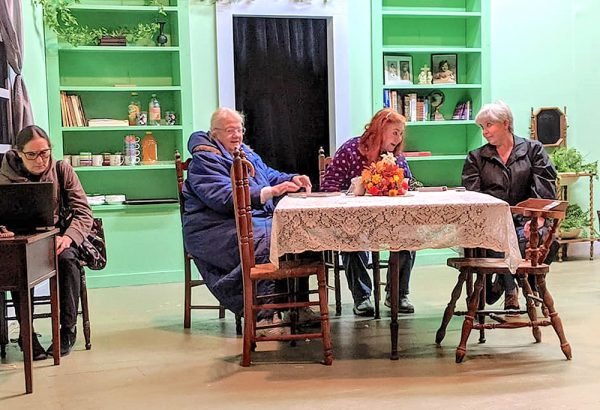 “Old Ringers,” a hilarious adult comedy written by Joe Simonelli, will make its debut on Friday through Sunday, Feb. 21-23, at Playmakers Civic Theatre in Port Clinton.

The hilarious comedy “Old Ringers” opens Friday, Feb. 21 for two weekends of fun at Playmakers Civic Theatre, 604 W. Sixth St., Port Clinton, and it isn’t for the faint of heart. It is an adult-themed production, written by Joe Simonelli, about some older folks who find a bawdy way to financially help them to make a few much-needed bucks.

The play is all about the legendary post, “For a good time, call ….”

A wrong number phone call becomes their inspiration for a telephone endeavor that is a bit raunchy, and must be kept under wraps. Especially from Diane’s bible-toting daughter, Amanda (Kristen Stewart).

“Old Ringers” is co-directed by Jeff Bugbee and Susan Doell. Tickets are also available at Lilly &Gert’s in Port Clinton and at the Playmakers’ Box Office. 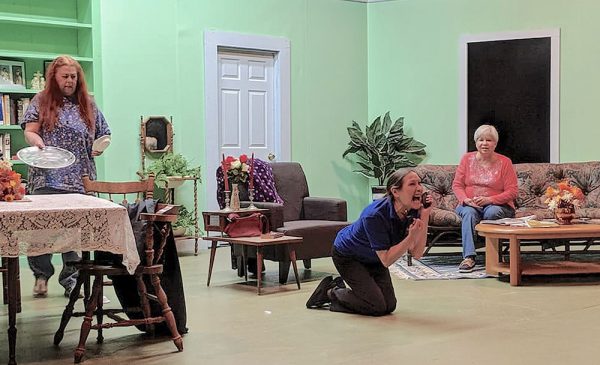