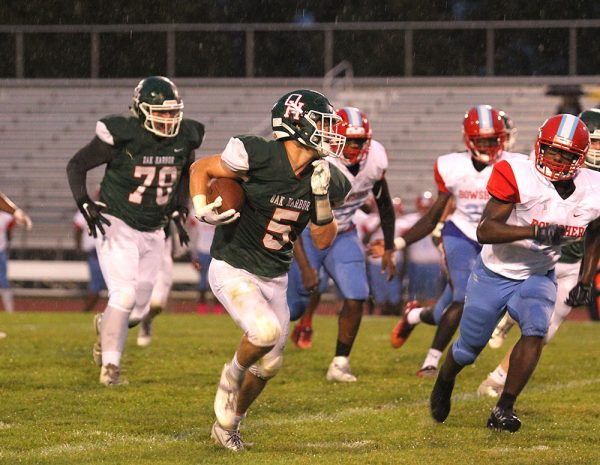 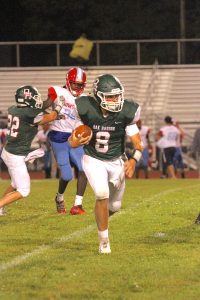 OAK HARBOR — Oak Harbor wasted little time in exerting its will as it defeated Toledo Bowsher, 61-3.

The Rockets (5-0) scored four touchdowns in both the first and second quarterts to make easy work of the Rebels (2-3).

Oak Harbor outgained Bowsher in total yards, 285-52, and had 13 first downs to the Rebels’ four.

“It was the big plays (that made the difference),” said Oak Harbor coach Mike May. “I think right away, we were able to gain control of the line of scrimmage on both the offensive and defensive lines, and we got the momentum.

“Defensively, I thought we played really well. I was concerned going into the game about the athleticism of their quarterback and running back. I thought our defense did a really good job of running to the football and making plays.”

The Rockets currently find themselves ranked third in the Division V, Region 18 standings with 9.85 points, less than a point behind Orrville (10.50). Eastwood leads the region with 11.40 points.

“Their kids play hard, they’re a young football team,” said May. “We know we’ll get their best shot. I think they’re a better football team than their record indicates. They were right there with Tiffin Columbian (last week).” 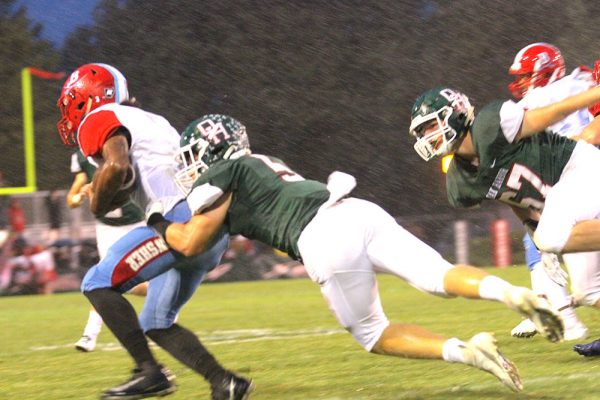 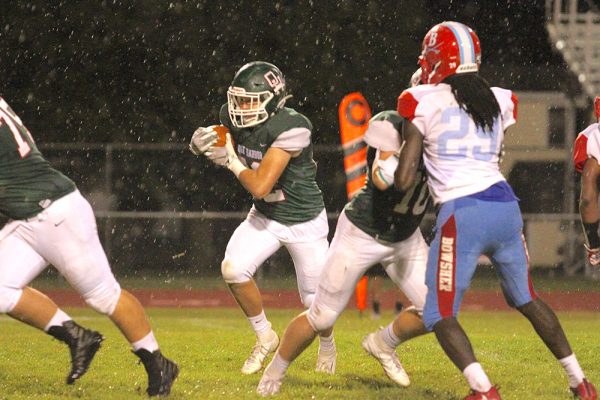 The Rockets will host winless Vermilion next Friday.