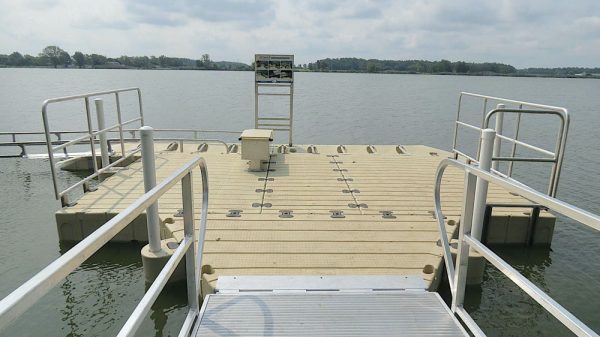 It seems like the same old story with the wind. These winds that we have had are some of the worst we have seen in a very long time. Hardly anyone has been able to get out to fish.

Over the weekend I had to cancel boats and townhouses because of the conditions. For three and a half weeks now, every time I have done the fishing report the wind was a big factor.

There is no real report to give you but I do have a bit of good news. First and foremost, the hatch reports have came out and this hatch was the fifth best we have ever had. So, if these winds ever quit, there are plenty of walleye for the taking.

The second bit of good news is that we had the pleasure of having a group from Walleye for Wounded Warriors at Bays Edge over the weekend. Although they didn’t get to catch any walleye, they were able to round up a catch of catfish from Sandusky Bay. I would like to say thank you to that great group of people.

I am hoping for better news to report to you by the end of this week. I am looking forward to a trip that I have to Pelee Island for a little walleye fishing. So until next week; stay safe and have some fun fishing.