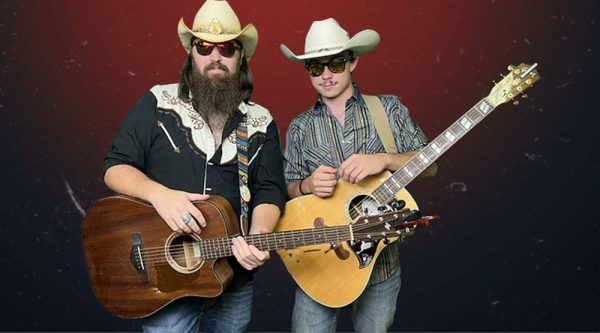 The Brent Lowry Band will be featured at Jamestown Tavern in downtown Marblehead on Saturday, Oct. 15 at 9 p.m. The band is Northwest Ohio’s hottest country-rock band led by local talent and Ohio native Brent Lowry. Formed in the summer of 2011, the group has entertained crowds at fairs, festivals, pubs and clubs. They perform the hottest, most popular country music of today along with several originals including the band’s latest, “Full Pull.”

Brent Lowry plays his popular mix of country and rock during his great live show, and there is never a dull moment. His roots are in Pemberville, Ohio and he has branched across Northwest Ohio, Kentucky and Indiana since his start in summer 2012. Lowry has previously shared the stage with hot local acts Nashville Crush and Clark Manson, and Nashville act Josh Thompson and Parmalee.