Brian Hild has stepped down from Port Clinton City Council 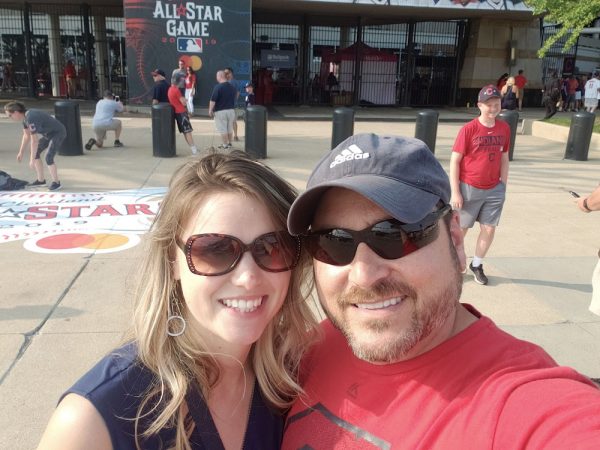 A vibrant housing market was his primary reason for stepping down. Hild and his wife, Annie, own a 40-acre property outside the city, and had dreams of building a home there for the family. They have three children.

“We decided to put our present home on the market to determine its value. Surprisingly, it sold extremely quickly, and at a price we couldn’t pass up,” said Hild, pastor of the Church of Truth Ministries he had begun in the Portage Elementary School in Gypsum, which had closed as a public school in 2008.

To apply for Hild’s Ward Two council position, contact Chairman Jill Stinebaugh of the Ottawa County Republican Party at 16580 W. State Route 105, Elmore, Ohio 43416, or by email at ottawacoohiogop@gmail.com. The vacant seat will be filled through Dec. 31, 2021.

The deadline for sending a letter of submission for the council seat is 5 p.m. on Monday, Dec. 14. Interested candidates will be interviewed at a later date and location determined by the Ottawa County Republican Central Committee.

The Second Ward encompasses the heart of Port Clinton’s downtown area, and extends south all of the way to State Route 2. Ward Two also includes the West Lakeshore Drive shoreline of Lake Erie, as well.

With recent street and sewer renovations on Madison and Jefferson streets giving the Ward Two a new look, it has been drawing attention from new businesses and developers.

Annie Hild manages the popular Truth Resale Store and, as the wife of a pastor, does the ministry’s secretarial work, teaches Sunday School and plays keyboard and sings for the church worship team.

Hild, a Port Clinton High School graduate, said he initially ran for Port Clinton City Council because he wanted to be an advocate for young families, and to expand sports opportunities by creating athletic facilities in the city, specifically a large recreation center.

“I firmly believe Port Clinton needs a recreation center,” said Hild, an avid sports fan. “We offered volleyball and basketball in the old gymnasium at Portage Elementary School, but we needed that space in 2017 to create a large worship center.”

Hild was also frustrated by the snail’s pace of government in general.

“I felt Port Clinton was lacking in conservatism, and I am a fan of small government,” he said. “I don’t want the government to be a large part of our lives, and didn’t think national issues should impact local levels of government.”