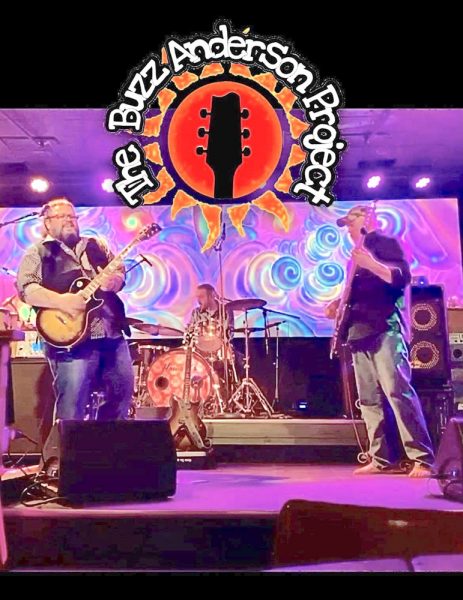 Tell all of your friends because you don’t want to miss The Buzz Anderson Project! Their soulfully-charged vocals, searing guitar and explosive rhythms compliment a diverse selection of rock, blues, funk and jam all fused into one.

They’ll be on the Music on Madison Stage on Saturday, June 18 at 7 p.m. in downtown Port Clinton.

Their music will have you on the edge of your seat. The Buzz Anderson Project is not your average bar band. Buzz has appeared on stages all over the country and has had the opportunity to play with and support many big name acts.