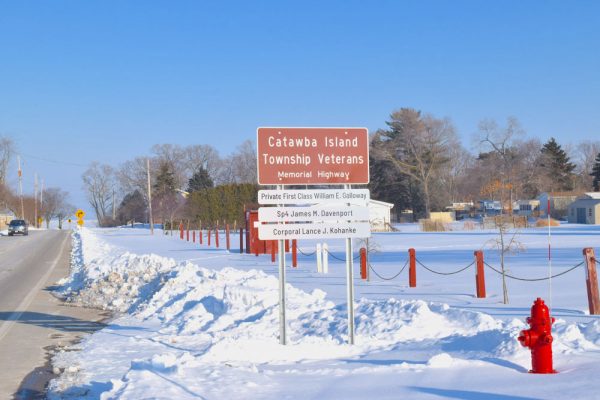 Corporal Lance J. Kohanke, who was was killed in action on May 14, 1968 while serving heroically in the U.S. Army in South Vietnam, has joined Private First Class William E. Galloway and Sp4 James M. Davenport on the Catawba Island Townships Veterans Memorial Highway sign. (Photo by D’Arcy Patrick Egan) 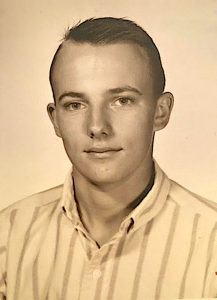 It is difficult to forget a true war hero like Private First Class Lance “Lanny” Kohanke, and people from all around the area made sure that did not happen.

The bold signs with their names were put up on NE Catawba Road (Route 53). Corporal Lance J. Kohanke has now joined them.

Much of the credit for the addition goes to Catawba Township resident Randy R. Riedmaier, who had heard from many people around the area that they believed Kohanke, known to his many Catawba Island and Port Clinton area friends as “Lanny,” deserved the honor, as well.

Riedmaier dug deep into the archives, and was thoroughly impressed by what he found. There was plenty of evidence that the Port Clinton High School Redskin who grew up on Catawba Island was popular, and had helped the 1962 football team go 9-0-1 and win the championship of the Northern Lakes League.

Lanny liked fast cars — he had a Corvette convertible — and fun times. When his family moved from Catawba Island to El Paso, Tex., in the summer of 1964, he graduated from high school there and soon joined the U.S. Army.

Kohanke’s bravery in South Vietnam on May 14, 1969 was well-documented and well-defined by Colonel W. P. Tallon, the 101st Air Mobile Division Chief of Staff who posthumously awarded him the Silver Star and promoted him to corporal. 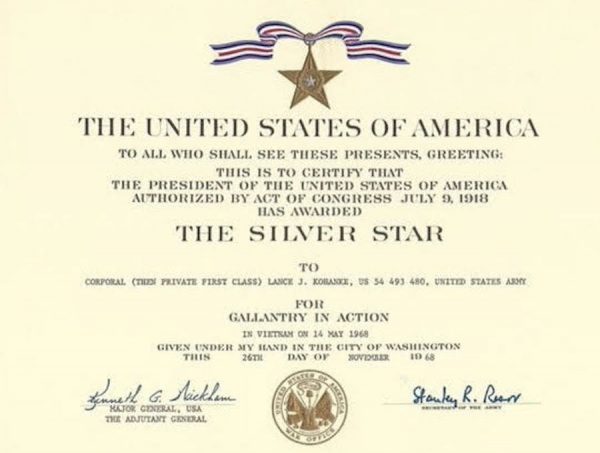 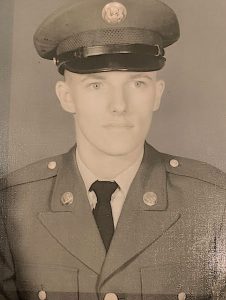 “His unit was setting up an ambush when they came under heavy enemy sniper fire. Although the air was filled with enemy rounds, Private First Class Kohanke gallantly moved forward toward their positions. Although he was hit by enemy rounds, Private First Class Kohanke completely disregarded his wounds and continued to give the other members of his unit fire support and point out enemy positions to them,” Col. Tallon wrote.

“After his squad was in better position, he directed their fire on the enemy until he was mortally wounded by an enemy sniper.”

Col. Tallon added that ‘Kohanske’s actions helped save many of the lIves of his comrades and enabled his unit to overrun the enemy force. His personal bravery and devotion to duty were in keeping with the highest traditions of military service and reflect great credit on himself, his unit and the U.S. Army.”

Riedmaier said Catawba Island resident Ken Landon told him that he and Lanny were inseparable, and helped Riedmaier connected with Lanny’s sister, Debby (Kohanke) Jackson, who lives in the Houston, Tex. Area.