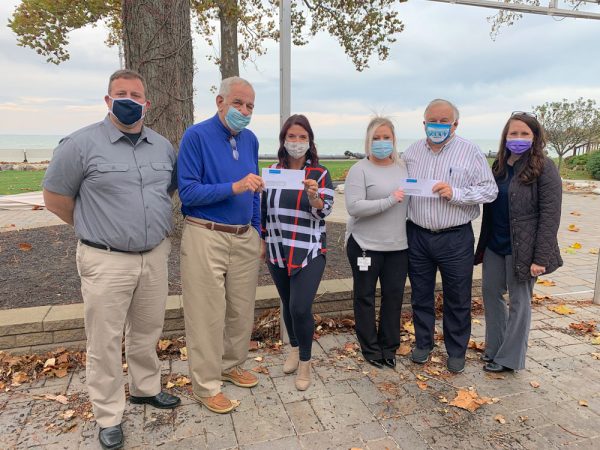 One of the oldest charity golf tournaments in the area, the 31st annual Chick Schaffner Charity Golf Tournament was held at the Catawba Island Club on Monday, Sept. 21 and raised a combined $16,000 for Stein Hospice and the American Heart Association.

Named for the late Chick Schaffner of Brush Wellman in Elmore, now known as Materion, the golf tournament is hosted by his son, John Schaffner, publisher of The Beacon newspaper. Stein Hospice and the American Heart Association had a significant role in the lives of the Schaffner family, said John Schaffner, at the passing of Chuck Schaffner on Oct. 31, 1971.