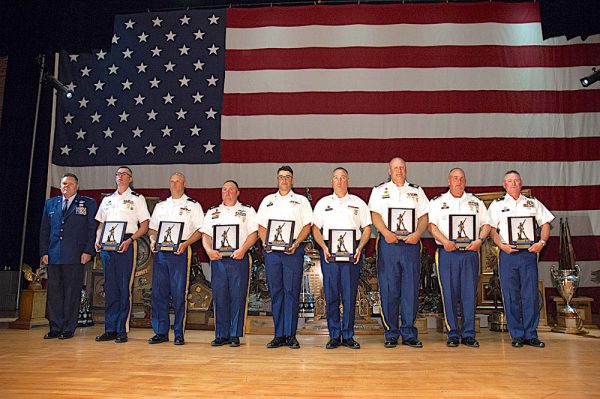 Awards ceremonies at the National Matches will be held in front of CMP Headquarters, not within Hough Theatre, as in previous years.

The Civilian Marksmanship Program (CMP) has presented updated information on restrictions previously set for the 2021 National Matches. The matches will be held at Camp Perry in July and August. Updates include new information on awards ceremonies, Distinguished Badge pinning, range occupation and mask regulations.

The awards for the M9 and M16 matches that accompany the Small Arms Firing Schools will be given in front of CMP Headquarters after the completion of each event. Long Range individual awards will be distributed 30 minutes after firing is completed each day, with aggregate awards given the last day of competition. Smallbore awards are currently in discussion. 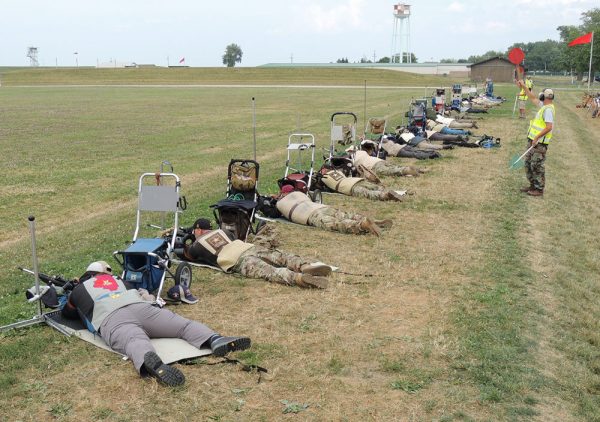 All firing points will be used on the Camp Perry ranges throughout the National Matches. 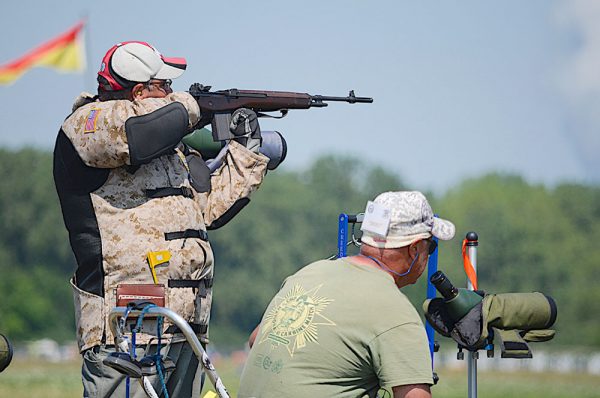 The Springfield Armory M1A Match will be kept traditional, competing with match grade rifles with iron sights only.

Questions on this and other information about the National Matches may be directed to the Competitions Department at 419-635-2141 ext. 714 or Competitions@TheCMP.org. Discover all the 2021 National Matches has to offer by visiting the CMP website at https://thecmp.org/competitions/matches/cmp-national-matches/.