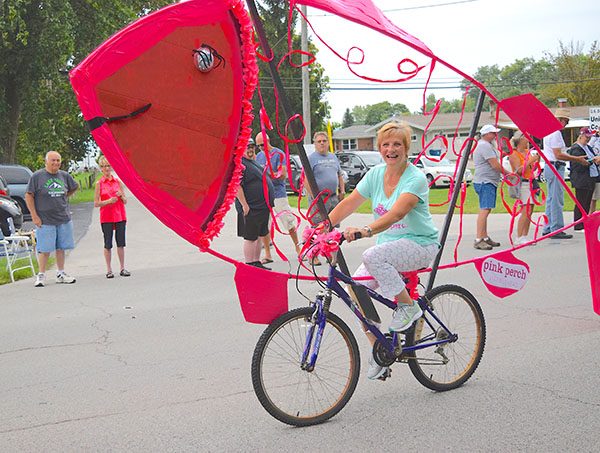 The Marblehead Lions Club Perch Festival and Parade will take over James Park and the Village of Marblehead on Saturday, Aug. 24. The annual parade will kick things off at 10 a.m. on Main Street. The Marblehead Lions Club will be dishing out plenty of yellow perch sandwiches and dinners all afternoon, there will be live music by Third Degree Band, a custom car show, kids games, raffles, vendors and even a magician performing tricks. (Photo by D’Arcy Egan) 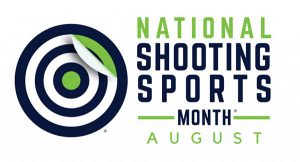 The Civilian Marksmanship Program (CMP) National Matches wrapped up at Camp Perry with over 2,300 rifle competitors participating in events recently. The CMP is a national organization dedicated to training and educating U. S. citizens in responsible uses of firearms and airguns through gun safety training, marksmanship training and competitions.

During the month of August, the CMP encourages everyone to invite friends and family and visit a range near you. The CMP operates three ranges, including the Gary Anderson CMP Competition Center in Port Clinton. Also in Port Clinton at Camp Perry, CMP operates an electronic target range open on most Mondays.

They also operate the CMP Talladega Marksmanship Park in Talladega, Ala.; CMP Competition Center South in Anniston, Ala.; and its affiliated clubs throughout the U.S. that also host clinics and matches throughout the year.

The CMP Competition Centers at Camp Perry and Anniston, Ala., are two highly advanced air gun ranges. Each range contains 80 10-meter firing points equipped with electronic targets that instantly display shots on monitors located next to each shooter. Marksmanship nights are held at each range, allowing anyone to participate, whether using personal air rifles, air pistols or renting from the CMP.

Whether you’re an experienced target shooter, a hunter or a person just becoming interested in acquiring a first firearm and learning how to shoot, CMP officials invite you to head out to the range during National Shooting Sports Month so you can improve your shooting and firearm safety skills.
Learn more about the CMP at www.TheCMP.org. Visit www.letsgoshooting.org to learn more. NSSF and CMP encourage you to share your National Shooting Sports Month experience on social media and to use the hashtag #LetsGoShooting.