Combat veterans and the threat posed by PTSD 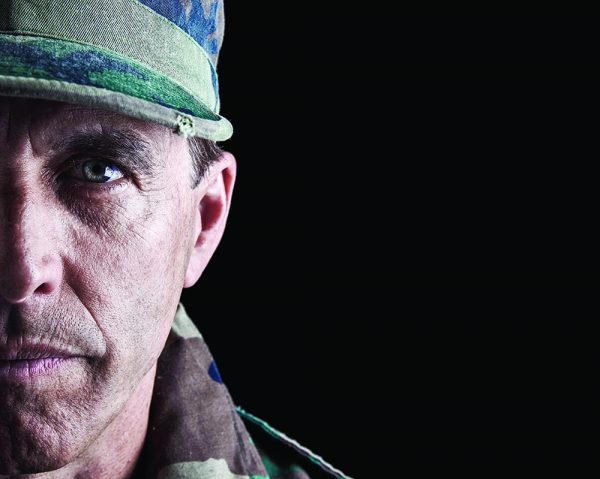 Every day men and women in the military put themselves in harm’s way to protect the lives and freedoms of their fellow countrymen. These brave men and women pay a steep price for their service, spending time away from their loved ones and putting themselves at risk of long-term physical and mental injuries.

Many men and women, even those who never served in the military, are aware of post-traumatic stress disorder, or PTSD, a mental health problem that some people develop after experiencing or witnessing a life-threatening event. Combat veterans are vulnerable to PTSD, and the percentage of veterans who deal with it each day is alarming. According to the U.S. Department of Veterans Affairs, as many as 20 percent of veterans who served during Operations Iraqi Freedom or Enduring Freedom have PTSD. In addition, the USDVA notes that estimates now suggest as many as 30 percent of Vietnam veterans have had PTSD in their lifetime.

Though it’s not exclusive to men and women who have served in the military, PTSD has long been linked to combat veterans. In fact, the American Psychiatric Association notes that PTSD has been referred to as “shell shock” and “combat fatigue” in the past.

While the APA notes that a diagnosis of PTSD requires exposure to an upsetting traumatic event, that exposure can be indirect rather than firsthand. Because some people may assume that only firsthand exposure to trauma can lead to PTSD, many may be suffering in silence. That makes it all the more important that people learn to recognize the symptoms of PTSD. According to the APA, symptoms of PTSD, which can vary in severity, fall into four categories.

PTSD poses a significant threat to the men and women who serve in the military. Additional resources about PTSD is available at www.ptsd.va.gov and www.psychiatry.org.