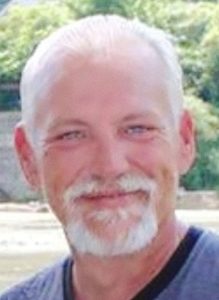 Destry J. Mallow, 56, of Port Clinton and formerly of Bellevue, passed away Friday, March 12, at Stein Hospice Care Center, Sandusky. He was born July 14, 1964 in Bellevue, the son of Jess and Carol (Cooper) Mallow. Destry previously worked for American Can in Bellevue. He was an avid fan of NASCAR, Chicago Bears and The Ohio State Buckeyes. He enjoyed fishing and loved his family and friends at Edgewood Manor Care Center in Port Clinton.

There will be no services. Memorial contributions may be given to Stein Hospice, 1200 Sycamore Line, Sandusky, OH 44870. Online condolences may be shared with the family at www.neideckercrosserpriesman.com.