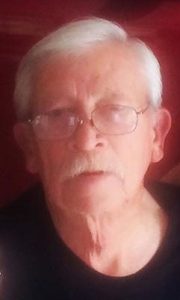 Edward J. “Eddie” Mahr, 75, of Port Clinton, passed away Saturday, Oct. 31, at Firelands Hospital with his loving wife by his side. He was born Dec. 25, 1944 in Akron, the son of Frank and Arnena Mary (Cox) Mahr. He married Cecile Sechel on Jan. 10, 1974 and she survives. Eddie graduated from Port Clinton High School and served his country in the United States Army during the Vietnam War. He worked for Standard Products in Port Clinton and retired in 2016 from IAC in Huron, which is the former Lear Corporation. Eddie was a member of UAW and enjoyed fishing.