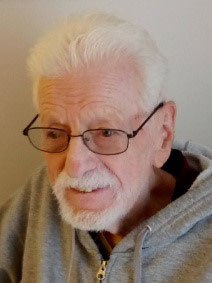 Edward R. Cihla, Sr., 90, of Lakeside-Marblehead, passed away Sunday, Oct. 16, at Edgewood Manor Nursing Center, Port Clinton. He was born Nov. 11, 1931, in Cleveland, the son of Edward J. and Beatrice (Geller) Cihla. He married Louise Szinai in 1961 and she preceded him in death on Feb. 13, 1972. He later married Jean Koops on June 22, 1975, and she survives. Ed was a veteran of the United States Air Force and worked as a computer technician for the Federal Aviation Administration. He was a member of St. Joseph Catholic Church, Marblehead.

Memorial services will be held at a later date. Online condolences may be shared with the family at www.neidecerkcrosserpriesman.com.