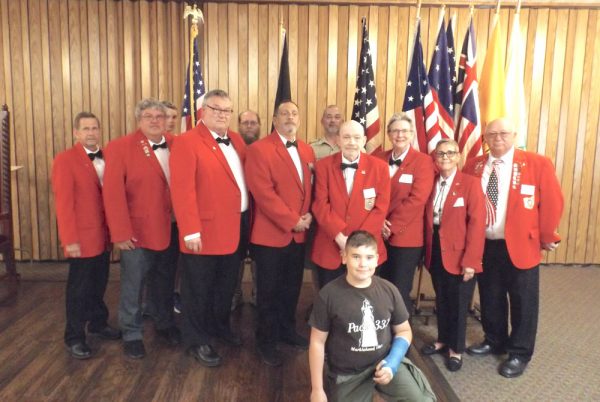 In 1949, Congress approved and President Harry Truman signed the national observance of Flag Day on June 14 into law to commemorate the birth of the American Flag, and also to rededicate Americans to the ideals for which it stands.

“This beloved emblem, which flies above all our people of whatever creed or race, signalizes our respect for human rights and the protection such rights are afforded under our form of government,” said Truman.