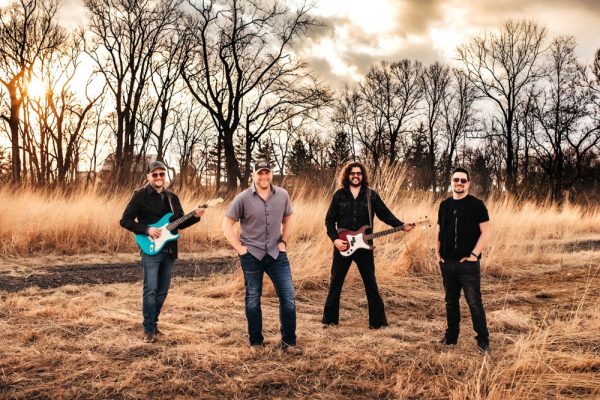 The Eric Sowers Band has evolved into one of Northwest Ohio’s top country bands, and on Saturday, Sept. 3 it will be featured on the Music on Madison Stage in downtown Port Clinton at 8 p.m.

Growing up in a one traffic light town in Northern Ohio, singer-songwriter Eric Sowers created a name for himself in Sycamore, O., and has become a popular act across the region. The path to where he is now has not been easy one. It wasn’t until Sowers was 18-years old that his parents bought him his first guitar and he self taught himself a couple chords.

“I grew up listening to music all the time but it was never really something that was in my family at the time,” said Sowers. “I kept begging for a guitar and finally I got one my senior year of high school, but I  had no idea what I was doing with it for the first couple of months.”

Sowers graduated high school, not sure what he wanted to do with his career, so he headed off to Ohio University for one year before moving back home. Sowers discovered he wanted to start focusing on music. Sowers moved back home and continued his education at Tiffin University.  He split time working for his parents business and playing solo gigs at local town bars.

In 2013, Sowers graduated from Tiffin University with his Business and Art degree and continued playing his guitar as much as he could. Packing local venues night after night with his acoustic show, it was evident that something special was happening. Sowers realized his dream could become a reality and his determination towards his dream could not be denied. As he began playing more and more solo shows he combined forces with other local musicians to form the Eric Sowers Band.

Combine Sowers’s edgy voice, modesty, and relentless determination along with the bands musicianship and commanding stage presence, and it is clear to see why they have caught the attention of so many fans.  They quickly have become one of Northwest Ohio’s favorite country bands.