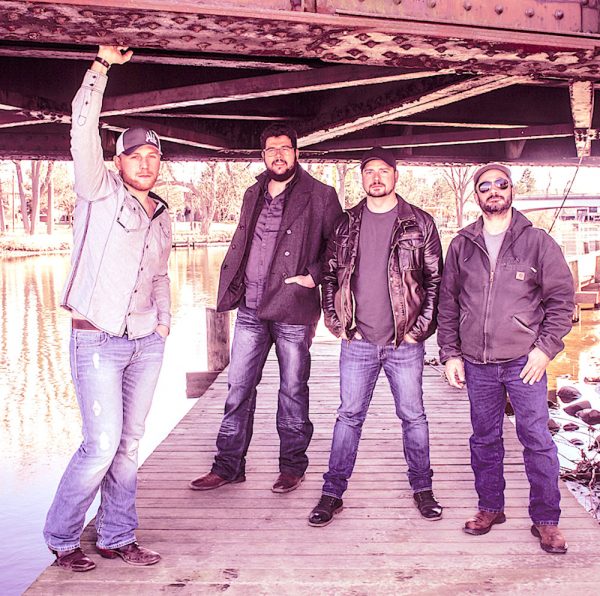 The acoustic guitar of local favorite Eric Sowers, Toledo club stars The Cheeks Band and Ava Rowland, a small town country star from the Lorain area who’s been making waves on the country scene, will be this weekend’s treats on the MOM Entertainment Stage in downtown Port Clinton.

Diversity has been the trademark of the popular MOM Entertainment Stage in Madison Street, and that is what music lovers can expect on Friday through Sunday. 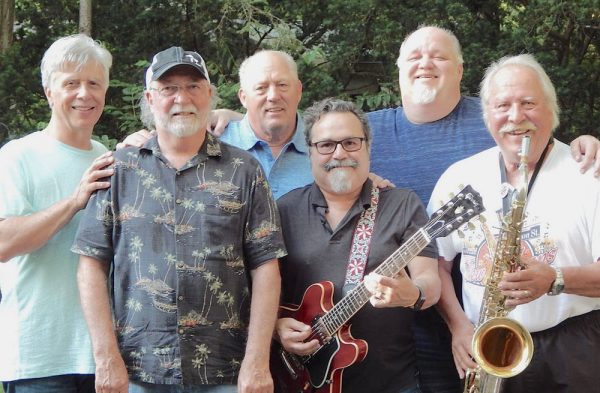 The Cheeks Band will appeal to a lot of old-timers, with a repertoire that is a return to the 60s, 70s and 80s when they play on Friday at 8 p.m. Fans of Bob Seger, Motown, Deep Purple and REO Speedwagon, among other greats from the past, will definitely raise a MORA cup to the grey-haired group.

Toledo fans say it is always a party when The Cheeks Band fires it up. 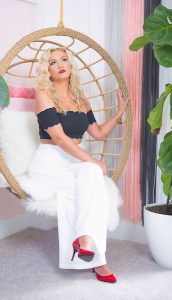 Eric Sowers had become a familiar face on the local stages as a solo performer, playing at festivals, fairs, bars and private parties. These days Sowers has combined his acoustic guitar and lead vocals with Dylan Kromer on bass, Brian Papazian on lead guitar and Neal Anderson on percussion and drums, and they will take over the MOM Stage on Saturday, Aug. 28 at 8 p.m.

The band has found great success playing what they call modern country tunes while entertaining fans at venues throughout the Midwest.

They have opened for such national acts as Jon Pardi, Eric Paslay, Brothers Osborne, Josh Thompson, Waterloo Revival and many other top groups. Sowers still enjoys the small venues, though, performing solo gigs on occasion around the area.

Ava Rowland grew up just down the road in Wellington, the county seat of Lorain County, and she will make her MOM Stage debut on Sunday, Aug. 29 at 3 p.m. It was only a few years ago that her first audience was a packed congregation at her church where, as a little girl, she sang the hymn “We Fall Down.”

Rowland’s country music fan base continues to grow, with the 22-year-old praised for displaying an undeniable spunk, a playful energy and a youthful spirit not seen since the early days of Taylor Swift.