Explore the history of Veteran’s Day 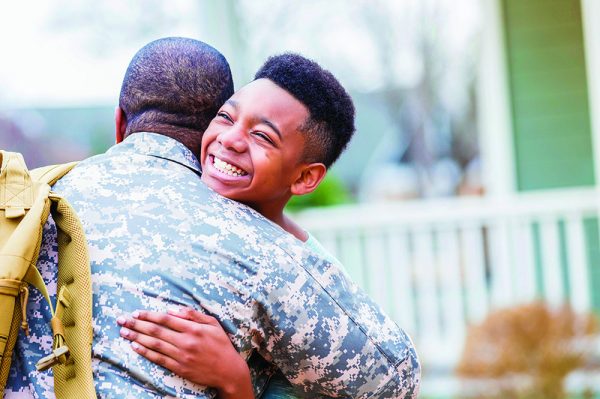 Service members make numerous sacrifices in defense of their countries. While the debts to service members may never be the kind that can be repaid in full, paying tribute to veterans, on Veteran’s Day and throughout the year, can be a great way to show them just how much their efforts are appreciated.

Veteran’s Day is a byproduct of the end of World War I, when Germany and the Allied Nations signed the Treaty of Versailles, formally ceasing fighting and establishing terms of peace. On November 11, 1919, the first anniversary of the signing of the treaty, the first Armistice Day events were held. Armistice Day was initially a legal holiday to honor the end of World War I only, states History.com. The United States Congress passed a resolution in 1926 for an annual observance, and November 11 became a national holiday starting in 1938. However, in 1954, after the country had been embroiled in both World War II and the Korean War, Congress amended the Act of 1938 by renaming the commemoration “Veteran’s Day” to honor veterans of all wars.

According to Military.com, for a short time, thanks to the Uniform Holiday Bill, which in 1968 established three-day weekends for federal employees by celebrating national holidays on Mondays, Veteran’s Day was moved to the fourth Monday of October – the first being October 25, 1971. However, many people did not agree with this decision, continuing to honor the holiday on the original date. In 1975, President Gerald Ford signed a new law that returned Veteran’s Day to November 11 beginning in 1978. Since then, parades, memorial events, volunteer efforts, and other celebrations revolving around veterans have been held on November 11.

Veterans around the world

Many countries, including the United States, celebrate veterans on or near November 11. America’s closest neighbor to the north, Canada, commemorates veterans on Remembrance Day (also November 11), as does the United Kingdom. Britain also has Remembrance Sunday, which is the second Sunday of November. Remembrance Day also is called Poppy Day, when people of the Commonwealth member states wear a red poppy flower in honor of military members who have died in the line of duty.

There are various ways to honor veterans on Veteran’s Day and Remembrance Day. Federal government closings, educational efforts in schools, parades, and visits to military hospitals or cemeteries may take place. In Europe, it is common to observe two minutes of silence at 11 a.m. every November 11.

Veteran’s Day and its sister holidays mark the honoring of veterans of all wars, with a particular focus on living veterans. It is a day to celebrate the dedication and selflessness of hardworking military men and women.