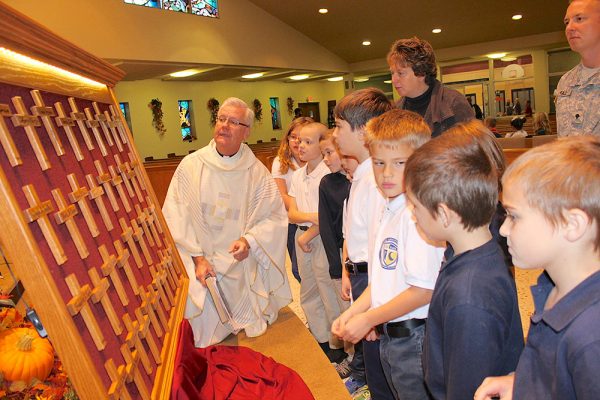 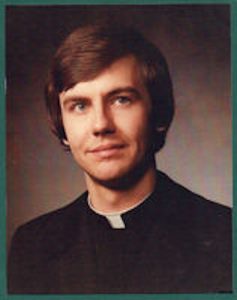 Father John Missler after his ordination in on June 10, 1978.

The parishioners of Immaculate Conception Catholic Church would agree that under Father John Missler’s leadership, they are a changed parish from the inside out because of his legacy of character and faith.

His energy and spirit were contagious as he served as pastor of Immaculate Conception since 2006. In his 14 years with the parish, his legacy will also be of great compassion and energy, as well as great progress for the Port Clinton parish.

Most importantly, it will be a legacy of great enrichment of the lives of the Port Clinton Catholic community. Father Missler served his last Mass as pastor at Immaculate Conception Parish on Tuesday, June 30 at 5 p.m. after 42 years of ministry in the Diocese of Toledo.

Father Missler was born in Norwalk, Ohio, and is one of seven children born to Viola and Harold Missler. He credits, first and foremost, his parents with his strong love of his faith. He also says that many Catholic school teachers and extended family that served the church by choosing religious vocations had a strong influence on him to choose priesthood as a profession.

Father Missler also had a strong love of the outdoors and nature, and had contemplated being a Forest Ranger. He chose the priesthood. So many are grateful he did!

Father Missler was ordained on June 10, 1978 at Rosary Cathedral in Toledo, and was soon assigned to Immaculate Conception in Bellevue, Ohio, where he stayed until 1980. From 1980 to 1987 he was the Associate Pastor of St. Michaels in Findlay, Ohio where he served under Father Frank Kehres, his longtime best friend. 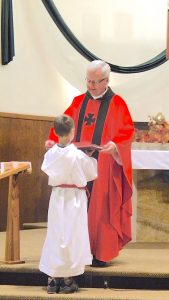 Father John Missler serving one of his many masses at Immaculate Conception Catholic Church in Port Clinton.

For one short year, Father Missler presided over St. Joe’s Parish in Sylvania, Ohio, and then spent a summer serving the Lake Erie Island parishes. In the fall of 1988, Father John moved to Shelby, Ohio, where he served the people of Most Pure Heart of Mary Parish until 2001. He also served as pastor of Sacred Heart in Bethlehem, Ohio during this time.

He formed wonderful relationships with students and their families, empowered leadership within the parish and united parishioners with his mission of altruism. He added numerous ministries and expanded the outreach of service to our community.

He bettered the bricks and mortar of the parish campus. He is well known for his homilies that were full of emotion and inspiration. Father Missler’s energy and spirit welcomed all to learn more about the Catholic Faith he so loves. He was active in the Port Clinton Ministerial Association and also served as Dean of the Our Lady of the Lake Deanery.

During his retirement, Father Missler wishes to spend more time with his aging mother and his family, enjoy the great outdoors, and travel once it is safe to do so. Father John will continue to live in the area and be an active member of the parish, and for this we are grateful.

When asked what he will miss most about his position at Immaculate Conception, he promptly answered “the relationships and the people.” 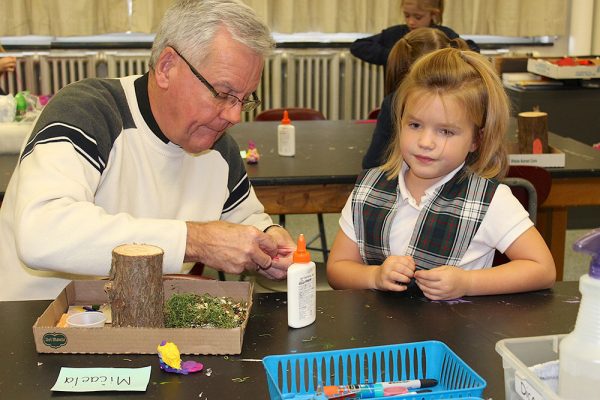 Father John Misslere was as at home in the classroom at Immaculate Conception School as he was in church and the community.