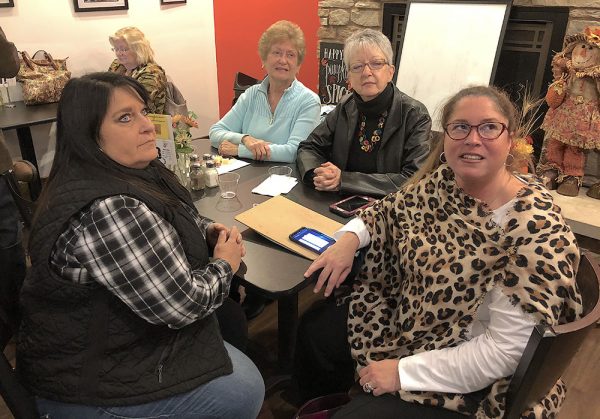 Hard fought political races and issues were difficult to find around the city, villages and townships of Ottawa County on Nov. 5. After a few tries, Benton-Carroll-Salem Local School District voters finally gave the nod to a 3.9-mill levy by just 47 votes, 1,993-1,946, to blunt the loss of tax revenue from the devaluation of the Davis-Besse Nuclear Power Station.

Of the 15 other tax issues on the ballot, only one failed. The Rocky Ridge 5-mill renewal for fire apparatus stumbled, 52-50. 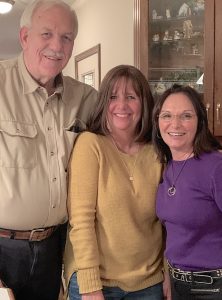 Among the eight county mayor races, Mike Snider of Port Clinton, Quinton Babock of Oak Harbor, and Brenda Goetz of Rocky Ridge were unopposed. The other winners were Jacqueline Ann Bird of Marblehead, Thomas Bergman of Genoa, Richard Claar of Elmore, Melvin Sprauer of Clay Center, and Judith Berry of Put-in-Bay.

For Shenker, becoming Port Clinton’s law director, a part-time position, will simply add to her work load. Still, she is very happy to remain a prosecutor for the Ottawa County Probate and Juvenile Court ruled by Judge Kathleen L. Giesler.

“As Law Director, I’m looking forward to working the civil aspects of law, such as giving legal opinions and drafting contracts for the City of Port Clinton,” said Shenker. “The council and city officials are a wonderful group to join. They have really been working together as a team to do the best they can for Port Clinton.

“I’ve been attending Port Clinton City Council and its committee meetings all year. I’ll be ready to hit the ground running in January.”
She also likes working in the Ottawa County Courts, a stone’s throw from where her husband, Detective Joe Leroux, toils for the Ottawa County Sheriff’s Department.

“I’d worked in the Huron County courts for about 12 years before getting the opportunity to work in Port Clinton with the Ottawa County Courts,” she said. “When I started working in Port Clinton, I still lived in Huron, about an hour’s drive away. Joe and I bought a Port Clinton home about a year ago, about a five-minute drive from the courthouse, so we see a lot more of each other.

“I love being a juvenile court prosecutor, especially helping kids who have been neglected or abused,” said Shenker.

It is rumored Judge Geisler will retire at the end of her term in 2021 and retiring Judge Frederick “Fritz” C. Hany II of the Ottawa County Municipal Court will seek Geisler’s judgeship.