First National Bank is an independent Community Bank formed in 1875 and has branches in Port Clinton, Catawba, Sandusky and Put-In–Bay in Ottawa County, as well as Bellevue, Clyde, Fremont and Perkins. 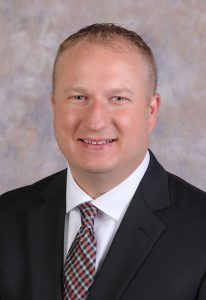 Barr has been promoted to Vice President, Loan Operations Manager. He graduated from Bellevue High School and attended The Ohio State University. Barr holds a Bachelor of Science degree in Business Administration Finance and is a Certified Master Mortgage Underwriter.

He has been employed at First National Bank since 2014. Barr and his wife live in Bellevue with their two children. 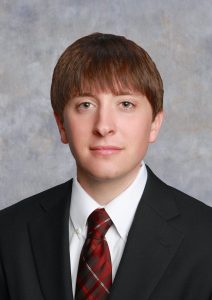 Clark has been promoted to Assistant Vice President and holds the position of Credit Analyst. He graduated from Bluffton University with a Bachelor’s degree in Accounting and Business Administration. Clark has been employed with First National Bank for more than seven years. He and his wife reside in Bellevue.

Magruder Hospital has been recognized with a 2022 Performance Leadership Award for excellence in Quality. Given by The Chartis Center for Rural...