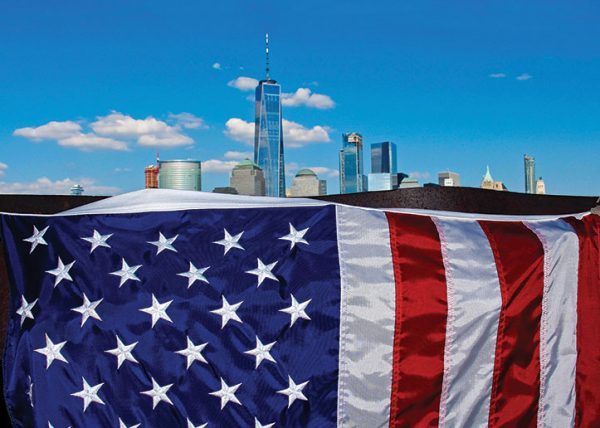 September 11, 2001, was a tragic day in American history. On that day, nearly 3,000 innocent lives were lost due to the terrorist attacks in New York City and Washington, D.C. as well as in rural Pennsylvania, where another plane en route for more destruction crash-landed.

The indelible images of the World Trade Center collapsing in flames with crowds running for safety, as well as the ensuing visions of heroes and citizens working together, have created a lasting impression.

While buildings have been repaired and new sites erected in the wake of the attacks, there are many ways to continue to honor the fallen. Patriot Day, which takes place each year on September 11 to honor those who lost their lives in the 9-11 attacks, is one such example. The following are a handful of ways that people can honor 9-11 victims and their families.