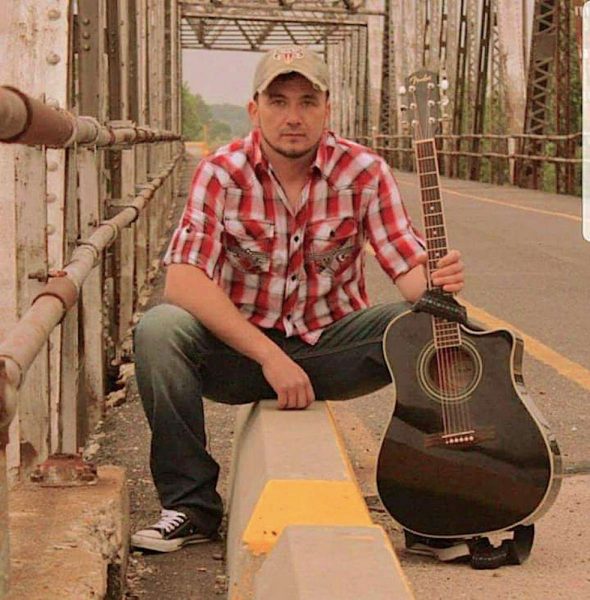 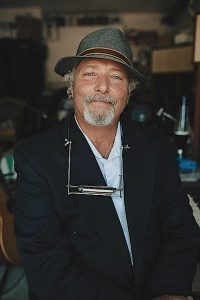 There will be some cool diversity on the MOM Entertainment Stage in downtown Port Clinton on Friday night (July 23). Local favorite Michael “Mikey Blue” Barone will have his blues harmonica ready to bark at 6 p.m., during the RiverFront Live session, and the JT Hayden Band from Toledo will bring on country and southern rock at 8 p.m.

If you’re a country fan, JT Hayden’s “Big time Country Star” will have everyone dancing. The band plays country southern rock and occasionally covers a few other genres of music. In 2019 the band released its self-titled album (JT Hayden Band) to rave reviews. They’ve been busily writing new music, with plans to produce another album with Kevin Hamilton at Artisan Studios.

Mikey Blue isn’t just a great harmonica player. He plays acoustic guitar and piano, as well, and has been a favorite at the RiverFront Live He has also kicked off a Jim Morrison Tribute Band at the Maumee Indoor Theatre, Sandusky State Theatre and Put-in-Bay venues.