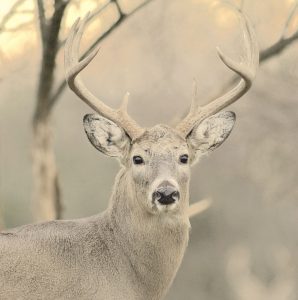 Hunters tagged 617 bucks and does while hunting in Ottawa County this season.

One of Ohio’s most successful white-tailed deer hunting seasons concluded Sunday, Feb. 7, with 197,735 deer harvested, according to the Ohio Division of Wildlife (ODOW). The total was the highest since 218,910 deer were taken during the 2012-2013 hunting season.

“We are pleased to see an increased number of deer taken this season as Ohio’s hunters spent more time in the woods during the fall and winter,” said ODOW Chief Kendra Wecker. “Hunting provides a great connection to the outdoors, as well as a direct link to a healthy and natural food source.”

The popularity of archery continues to grow, taking 48% of deer this season, with 33% using a crossbow and 15% using a vertical bow. Gun hunters reported 52% of the harvest. Hunters harvested 80,003 bucks and 94,771 does.