Jingle Bell Jam a hit in its first year 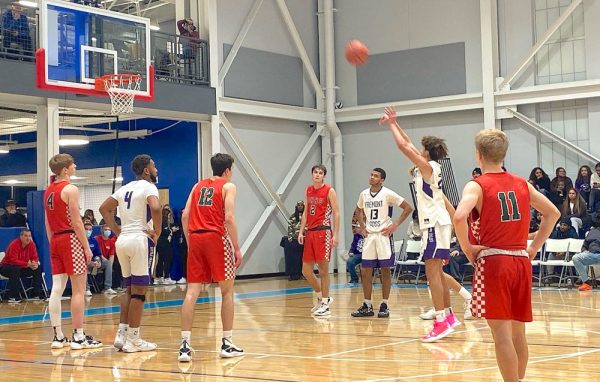 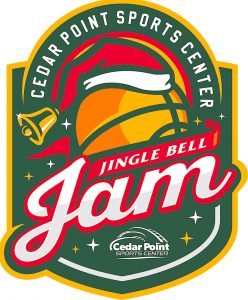 SANDUSKY — Since its opening in 2020, the Cedar Point Sports Center has given opportunities for local athletes to hone their skills.

Last week, the facility hosted the inaugural Jingle Bell Jam, which attracted 20 high schools. The teams were mostly from the area that covered a 90-mile radius, and there were a total of 25 games played.

“We were very pleased with the event. We saw teams from as far east as Lyndhurst, and Anthony Wayne, which is near Maumee. There was Tuscarawas Central Catholic from New Philadelphia,” said Jake Schwerer, the facility’s marketing manager. “We’re looking to grow the event for both girls and boys.”

Oak Harbor’s boys and girls teams played in the tournament with the boys falling to Fremont Ross, 68-62, and the girls losing to Tuscarawas Central Catholic, 48-40.

Schwerer talked about what the facility has to offer.

“While we are a youth-sports tourism (enterprise), the facility and the reason we were built was to bring in travel teams. While those games are weekend events, we do offer youth programs during the week. We have volleyball, indoor soccer, and offer those leagues to our local youth,” said Schwerer. “Our sports manager, Ryan Ladd, has created some nice programs. Having those leagues available, camps and clinics, we are also doing a climbing clinic and a ninja clinic.”