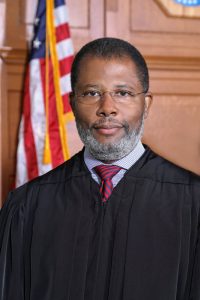 The Ohio courts of appeals are establishing in the Ohio Constitution. Their primary function is to decide appeals from the common pleas, municipal and county courts. The state is divided into 12 appellate districts.

The Sixth District Court of Appeals has its courthouse in Toledo and decides appeals from all trial courts in Ottawa County, as well as Erie, Fulton, Huron, Lucas, Sandusky, Williams and Wood counties. All cases are heard and decided by a three-judge panel, comprised of judges who are elected to their position by voters within the same region.