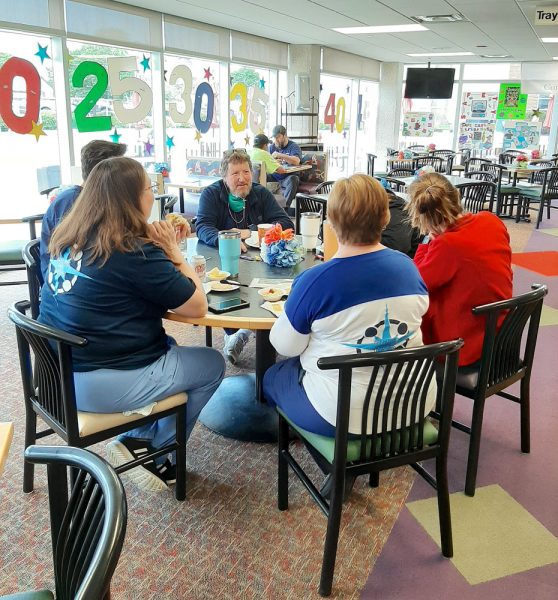 Magruder Hospital staff were treated to a cookout during National Hospital Week.

On Monday, the hospital celebrated service recognition for staff who have hit certain milestones at Magruder, and had a luncheon to recognize everyone for their hard work. There were also cook-outs and gift card drawings throughout the week. The Magruder Auxiliary treated staff to ice cream and gave every staff member an envelope with a little surprise inside to thank them for all they do. 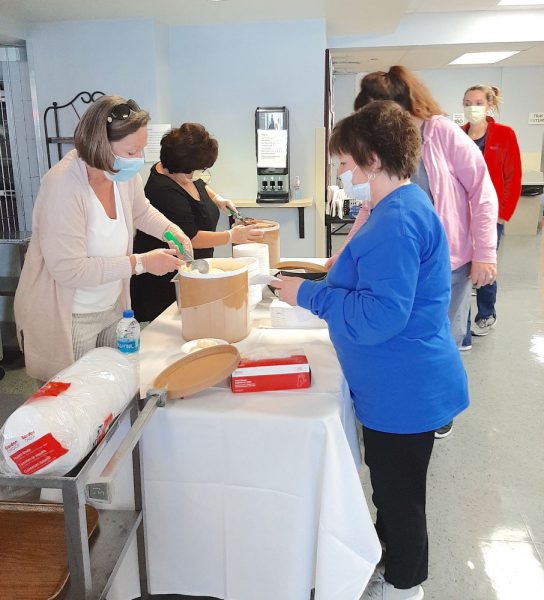 Ice cream treats were a part of the National Hospital Week celebration at Magruder Hospital.

Every two years, Magruder encourages its staff to take a safety culture survey which they did during National Hospital Week. Each department also created a poster depicting how they embrace patient safety every day, and these posters were hung in the café so all employees could enjoy the creativity. 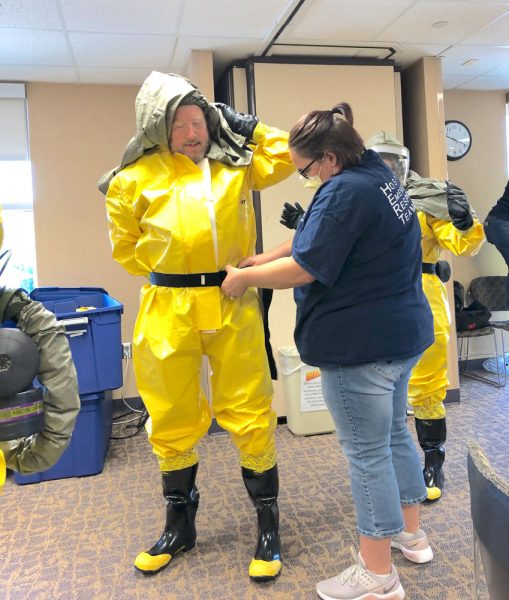 And last but not least, Magruder officials announced its Employee of the Year, Jessica Worley, Human Resources Manager. Jessica did an Internship at Magruder and was hired into the HR Department in 2013.