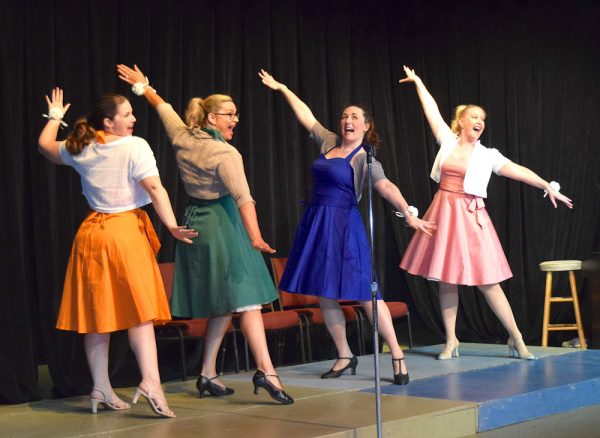 Get ready to tap-your-toes!  What song will be your favorite?  You’ll even get to vote for the Prom Queen! Special refreshments are served on opening night.