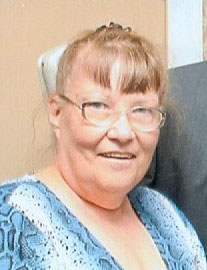 Maureen graduated from Whitney Vocation High School, Toledo, in 1964. She was employed at St. Vincent’s Hospital in Toledo and later by Magruder Hospital in Port Clinton. She retired in 2013. Maureen was a talented artist who loved painting. Her favorite pastime was hand-painting miniatures on refrigerator magnets that she made by herself. Maureen enjoyed giving these magnets away to her friends and family.

A private service was held at Roose Cemetery, Oak Harbor. Memorial donations in Maureen’s name may be given to Stein Hospice. Robinson-Walker Funeral Home & Crematory, Oak Harbor, had the honor in assisting the Farkas family. Online condolences may be given at: www.walkerfuneralhomes.com.