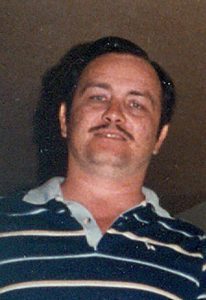 Melvin L. Clark, 73, of Port Clinton, passed away on Wednesday, Aug. 19 at Firelands Regional Medical Center, Sandusky. He was born on Oct. 26, 1946 in Toledo, the son of the late Arthur and Joyce (Rose) Clark. On June 5, 1981 at St. John Lutheran Church in Port Clinton, he married Wanda Britt and she survives.

Melvin worked at the former Kelsey Hayes, now re-named TRW for 30 years, retiring in 2002. He enjoyed shooting pool and playing softball when he was younger. Most importantly, he enjoyed spending time with his family and friends.

If unable to attend, please leave an expression of sympathy by visiting www.walkerfuneralhomes.com.