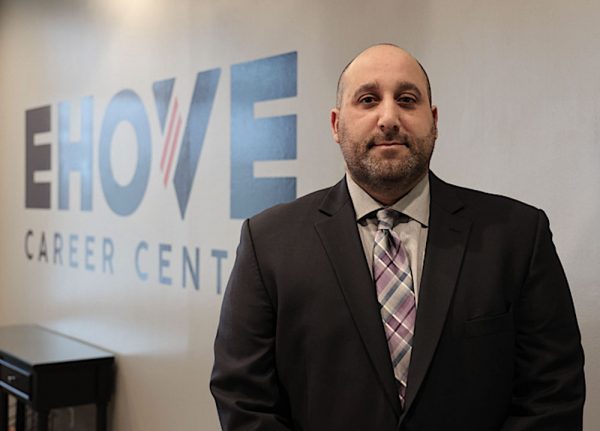 EHOVE Career Center in Milan has announced that Michael Strohl of Sandusky will be joining the high school team in the role of principal on Aug. 1.

Crediting his longtime North Olmsted leadership of Supt. Dr. Mike Zalar (who is now with Tiffin City Schools), Associate Supt. Dr. Anne Pyros and Human Resources Director Jeff Stanton, Strohl says he was able to learn, grow and build relationships that he can bring to EHOVE.

“Working with EHOVE’s 16 partner school districts will help all of our students continue to grow and be ready for a career or college after high school,” he said.

Strohl will be taking over from current principal, Erika Beckman, who will become the district’s Assistant Superintendent.