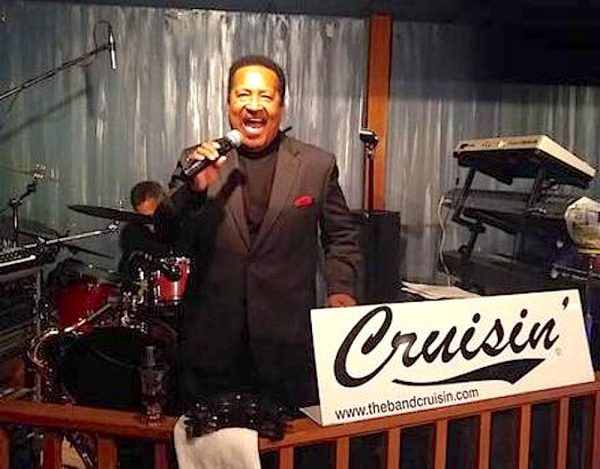 Music On Madison is ready to rock with a summer outdoor musical series on the big stage on Madison Street, featuring live bands every Tuesday, Thursday, Friday, Saturday and Sunday. Shows will mostly blast off at 7 p.m., except for Tuesdays when Ron Howard & Cruisin’ is on stage from 6-9 p.m. and Sunday bands from noon to 3 p.m., just as the Farmers Market is wrapping up.

“Music On Madison is a community collaboration with the City of Port Clinton, Main Street Port Clinton and the generous participation of several downtown and area businesses. And there’s no admission charge. Come as you are, and bring all your friends,” said Entertainment Coordinator Ron Nisch.

Nisch is also featured on the big stage on Saturday, June 11, with his Athens Wheeler Band.

More than 80 musical shows will be in the spotlight this summer on the outdoor stage on Madison Street, helped by the popular downtown DORA open carry rules, great restaurants, taverns and shops, and the undeniably wonderful summertime activities.

This year the sponsors are excited to have some new musical acts, such as Killer Flamingos, Willow Hill, The Brent Lowry Band and Three’s Kin, and many of the favorite acts from last year, including Distant Cousins, Eric Sowers, Corduroy Road, Miss Kitty and the Litter, the Skittle Bots, and The Junk.

“Local Music Sundays will feature area acoustic acts. As we did a year ago, every Tuesday we will feature the ever-popular Ron Howard from 6-9 p.m,” said Nisch. 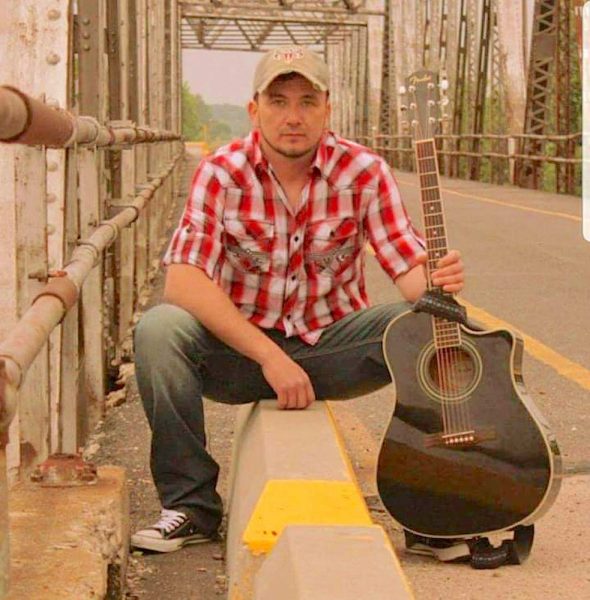 Kicking off the wild summer of live music that will roar into Port Clinton next week will be The JT Hayden Project on Friday, May 27; followed by Ron Howard & Cruisin’ on Saturday, May 28; and The Bob Stevens Band on Sunday, May 29.

The Beacon will publish the upcoming week’s listings in its Summer on the Lake section, including all of the live entertainment around Ottawa County, including the Riverfront Live bands that will play in the Meals on Madison section of Madison Street. For more information, check out the meals-on-madison/port clinton chamber of commerce website.