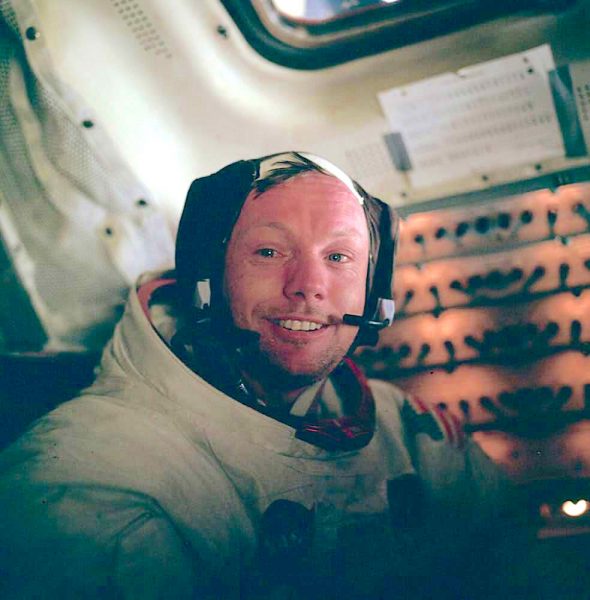 Ohio astronaut Neil Armstrong was the first man to walk on the Moon. (NASA photo)

Ohio Congressmen Marcy Kaptur and Anthony Gonzalez and Senators Sherrod Brown and Rob Portman have passed bipartisan federal legislation to honor Ohio astronaut Neil Armstrong, the first man to walk on the Moon, by naming the NASA Plum Brook Station in Sandusky after him.

The Plum Brook Station is presently testing a new generation of space exploration technologies essential for NASA’s plans to explore the lunar surface and again land humans on the Moon. Armstrong became the first man to land a craft on the Moon and the first to step on its surface on July 20, 1969.

Like the famous Chuck Yeager, the highly-decorated Armstrong was a research pilot at NASA’s Flight Research Center in Edwards, Calif. He was a project pilot on many pioneering high speed aircraft, including the famous 4,000-mile per hour X-15.