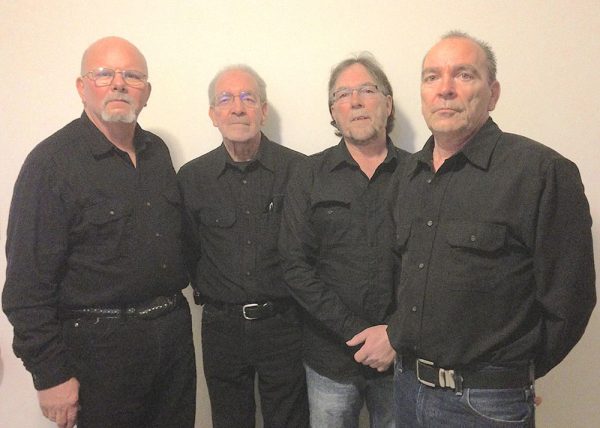 The Ottawa County Bluegrass Band has been entertaining Ottawa County country music fans since the late 1990s, and always draws a crowd. They will play at the Summer Concert Series in Oak Harbor on Sunday, Aug. 14.

The Oak Harbor Log Cabin Association is announcing its Summer Concert Series, a series of Sunday evening concerts during July and August at 6 p.m. at the venerable Log Cabin in downtown Oak Harbor at Kraemer Park, across from the Oak Harbor Post Office on Church Street.

Come and join the community gatherings for the free concert. It is a wonderful opportunity to feel the warmth of the Oak Harbor area. Please bring a lawn chair or blanket. 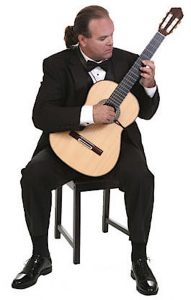 David T. Lester has been a popular guitarist and vocalist all around the Ottawa County area, appearing at a wide variety of venues. His forte is to entertain at small gatherings and community events, as well as weddings and family social events.

The Ottawa Country Blue Grass are the kings of bluegrass music in this Northwest Ohio area, and have dedicated followers all around the region. Band members are father Joe Mitchell Sr., and sons Dennis and Joe Jr. from the Port Clinton area and family friend Vern Brink from Gibsonburg.

The band has played many fairs, festivals and other venues in the Ohio, Michigan and Indiana areas, bringing their own brand of bluegrass music and making new fans and friends wherever they play.

The Log Cabin in Oak Harbor has been a popular place to enjoy community events, with dozens of children showing up each spring for the much-beloved Easter Egg Hunt. The Halloween adventures are a tradition at the Log Cabin, and Santa and Mrs. Claus always make an appearance during the Christmas holidays.

In November 2000, Oak Harbor residents Bill and Marge Priesman offered to donate the Log Cabin in the downtown area of the Village of Oak Harbor, which was on property they owned. The Oak Harbor Lions Club accepted the challenge and, some time later, with prompting from Beth Hansen (a former Oak Harbor resident and representative of the 2003 Ohio Bicentennial Committee) to relocate the cabin.

After construction was completed, the log cabin became the property of the Village in July 2005. The park surrounding the log cabin was dedicated as Adolphus Kraemer Park on Oct. 10, 2009. The accomplishments of Kraemer, known as the founding father of Oak Harbor, are listed on the plaque in the park.