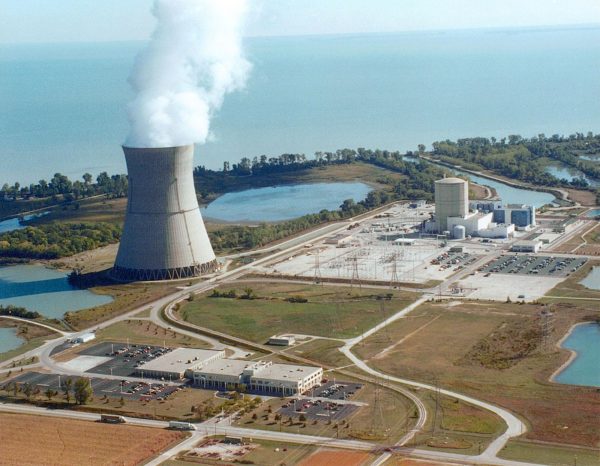 The Ohio Senate boldly approved HB6 legislation on Wednesday, July 17, in Columbus, giving Ohio’s two nuclear plants — Davis-Besse and Perry — up to $150 million a year by adding a fee on consumer’s electricity bills. The Ohio House, on the other hand, went into recess until Aug. 1 without voting on the bill.

“We had four ‘yes’ votes when the (HB6) bill left the House that were not here today (Wednesday),” said House Speaker Larry Householder. Because of the four missing legislators, HB6 would have failed and, as a result, Householder delayed the HB6 vote until after Aug. 1.

It is not known if the delay will cause the demise of a rescue attempt for the Davis-Besse Nuclear Power Plant in Ottawa County.

The budget bill contains a tax cut and new money for Lake Erie management, education and children’s health. DeWine also issued 25 line-item vetoes, most of which were health-care related. Among the items killed were “price transparency” measures requiring hospitals to provide patients with billing estimates in advance, and “surprise billing” language that required insurers to reimburse out-of-network medical services when performed at an in-network facility.