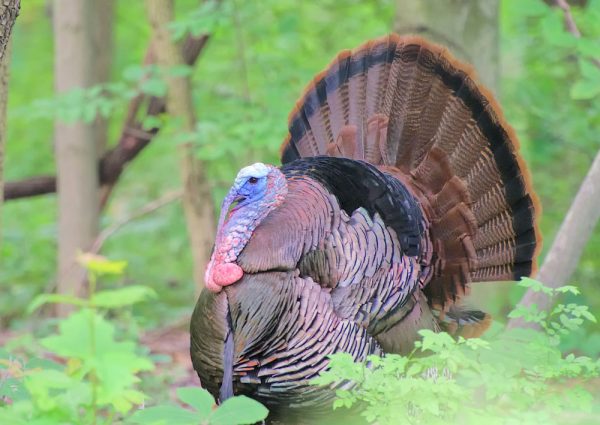 The Ohio Division of Wildlife has had amazing success over the last few decades in bringing back Ohio’s flocks of wild turkeys. A recent population slump and declining hunter harvest in spring has resulted in a reduction in the spring season bag limit to just one gobbler per hunter for 2022.

Wild turkey populations have declined in many areas around the state following several years of below average reproductive success. The spring turkey season bag limit will be re-evaluated following the 2022 season. This summer, the statewide wild turkey reproductive index was 3.1 poults per hen, which is above the 10-year average of 2.7 poults per hen.

No changes were made to the 2022 spring wild turkey hunting season dates, zones (south and northeast), hours, or methods of take.

The Division of Wildlife began an extensive program in the 1950s to reintroduce wild turkeys to the Buckeye State. Ohio’s first modern day wild turkey season opened in 1966 in nine counties, and hunters checked 12 birds. The total number of harvested turkeys topped 1,000 for the first time in 1984. The spring season limit has been two bearded wild turkeys since 1993. Spring turkey hunting was opened statewide in 2000. The record Ohio wild turkey harvest was in 2001, when hunters checked 26,156 birds. The 2021 spring harvest was 14,541 birds.