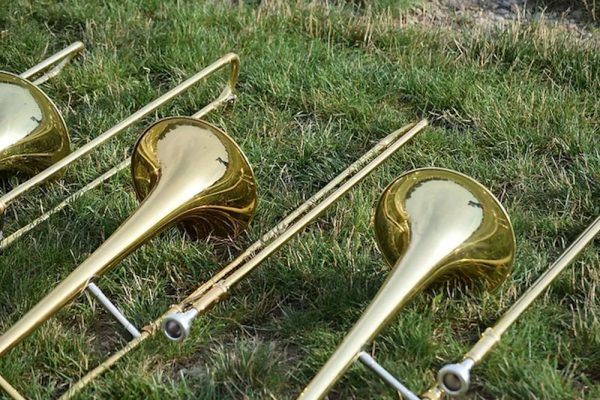 Pack your favorite fan gear to welcome The Ohio State University Alumni Band’s debut at the Marblehead Lighthouse on Saturday, June 11 at 1:30 p.m. in honor of its 200th anniversary this year. If you have to miss the Buckeye band’s afternoon performance, don’t worry. The famed band will also be featured on Lakeside’s Hoover Auditorium stage at 7:30 p.m.

The OSU Alumni Band is the largest all-brass and percussion college alumni band in the U.S. It’s comprised of OSU graduates ranging in age from their early 20s to their late 80s.

Fan favorites, such as “Buckeye Battlecry” and “Hang on Sloopy,” will be played, along with jazz, marches, contemporary music and big band hits.

In 2008, the OSU Alumni Band earned the Gold Star Award, which is awarded to the top 10 percent of Ohio State Alumni Societies. Their success has taken the band outside the U.S., representing the university in Japan, Ireland and Germany.

The afternoon and evening of fun OSU music are guaranteed to be crowd pleasers, as the OSU Alumni Band continuously proves to delight audiences at Lakeside.