Pick your spots for casting, trolling for Lake Erie walleye 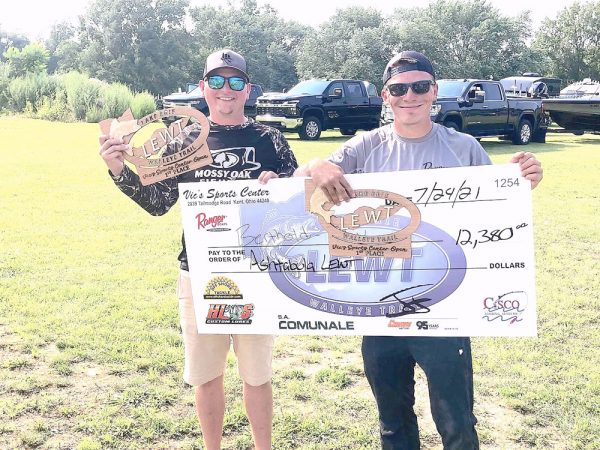 The walleye bite continues around Lake Erie, and around the Western Basin the drift-and-cast fishermen and the trolling anglers have different areas where their fishing is best.

As the walleye move back to their Lake Erie Island haunts, casting anglers have been have great luck on the north side of Kelleys Island and northward to the Canadian line. The fishing has been quite good from Lucy’s Can to the Canadian line as well.

The size of the walleye has been very good. Single-hook Weapon-style lures with a nightcrawler has been the top combination.

Trollers have been having great luck at D Can and F Can, and also around the Huron dumping grounds. Use Tru-Trip diving planers with worm harnesses set at 55 to 80 feet back for best results. We are using willow leaf spinner blades instead of Colorado blades because — for whatever reason — we seem to be catching more fish this way.

The walleye being caught from the D Can and F Can waters are smaller, but they’re hungry. We’re enjoying non-stop action throughout the day. Over at the Huron dumping grounds the fish are bigger, but the action is slower.

Last week was our first decent whole week of yellow perch so far this year. At Bay’s Edge Fish Cleaning the coolers of perch have generally been 8 to 11 inches long. Not everyone is getting limit catches, but they are getting decent numbers of fish.

Southwest of Green Island and northeast of Mouse Island, just west of the Miller Ferry lane, have been the best spots to hook some perch. Bait shops have both emerald shiners and goldies, and it seems that the smaller goldies are working best.

The catfish are still going strong around the Sandusky Bay. Just off the Edison Bridge and also off the old railroad bridge, east of the Edison Bridge, have been red hot. Make sure to use fresh, uncooked shrimp for the best results. Some surprisingly big catches have been being brought into the fish shop.

Until next time, have plenty of fun, stay safe and be courteous to others while on the water. Keep a tight line.