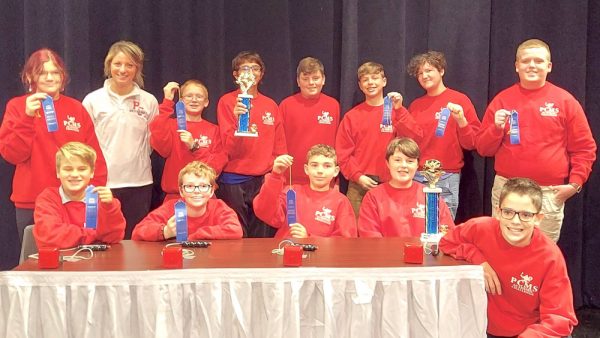 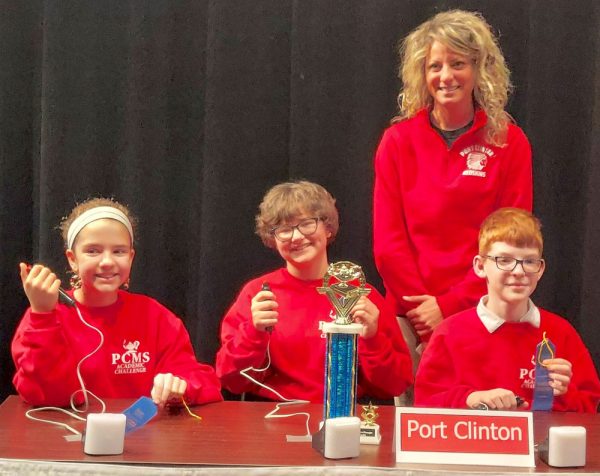 “Our teams demonstrated terrific sportsmanship, a willingness to try, no matter what, and enthusiasm for academia,” said Fial.