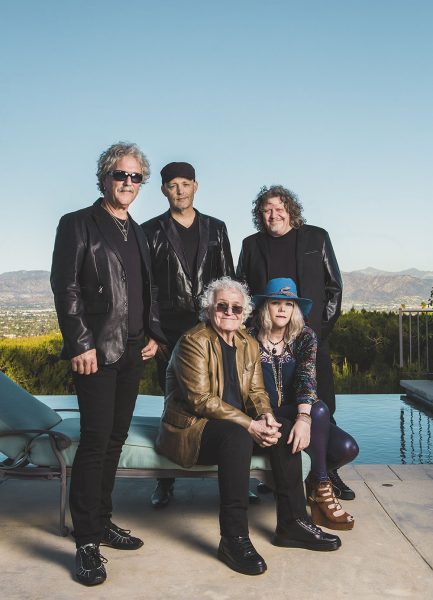 Jefferson Starship will undoubtedly have a smooth landing on Saturday at Port Clinton’s Waterworks Park for the Rock the Light Musical Festival. The heralded band members have a collective 1,000 years of exploring the mysteries of music.

Port Clinton ready to – Rock the Light on Friday, Saturday

Cathy Richardson of Jefferson Starship, the Saturday headliner for the epic two-day Rock the Light Musical Festival, will bring her signature sound to Waterworks Park on Saturday.

Many fans will remember cheering for lead singer Grace Slick, or the growling melodies of Janis Joplin, and Richardson certainly will brighten their night. The 50-year-old lead singer joined Jefferson Starship in 2008, and anchors the historic role made famous by Grace Slick.

Richardson also starred as the late Janis Joplin in the original Off Broadway cast of “Love, Janis” that performed in Chicago, Sag Harbor, N.Y., San Francisco, Phoenix and Tucson.

“The Road to Bliss.” 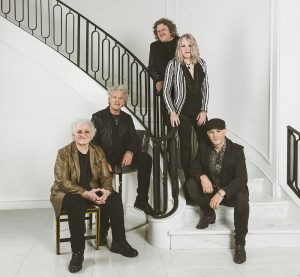 Richard breathes a bit of youth into Jefferson Starship. Founding member David Frieberg will lead the band at its Rock the Light performance. He’s the elder statesman at the age of 81. Will he ever quit?

“Frieberg will go out with his boots on,” said Richardson, with a laugh. “He loves what he’s doing. He’s still got it.”
So does Richardson, said Port Clinton’s Ron Miller, who was with Jefferson Starship last March in Naples, Fla.

“Cathy has an amazing voice and is an incredible performer,” said Miller. “Grace Slick endorses her, and asked her to sing all the songs when the Jefferson Starship received its Grammy Lifetime Achievement Award in 2016.”

Joining Frieberg and Richardson on the Rock the Light stage are Donny Baldwin on drums and backing vocals; Chris Smith on keyboards and bass; and lead guitar Jude Gold.

What to bring?
Good vibes, and a folding chair for the general admission area. Seating is provided in the VIP section. Don’t bring outside food and drink, coolers of any kind, weapons of any kind, colors or patches, pets, video recording equipment or professional cameras, water guns or balloons, selfie sticks or sound devices.