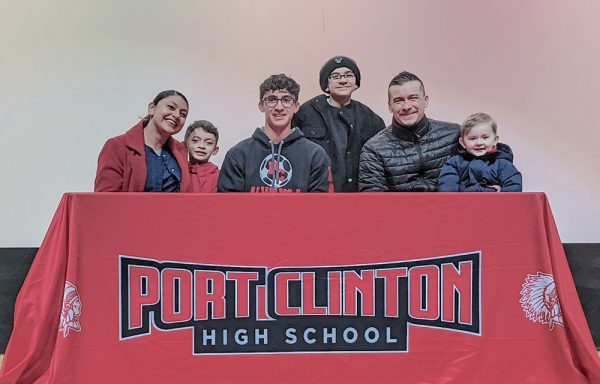 Port Clinton High School’s three-year captain of the soccer team, Kieran Mackey, has signed to play at the University of Findlay. Mackey was a four-year letterman for Coach Paco Romero.

Mackey is the son of Richard and Johanna Mackey.