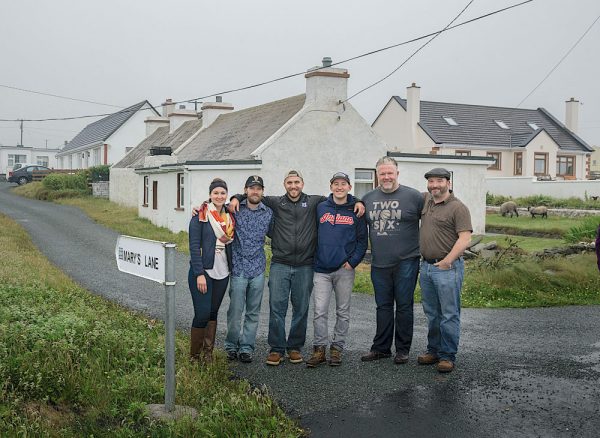 Mary’s Lane, a popular Irish-American rock band based in Cleveland that earned rave reviews playing at the Cleveland Irish Cultural Festival, headlines the Put-in-Bay Music Festival on Saturday, Sept. 18 from noon to 7 p.m.

The lazy, hazy, crazy days of summer are winding down at Put-in-Bay, but not without the biggest bash of the season lighting up the famous Lake Erie Island.

The Put-in-Bay Music Festival, a free concert on Saturday, Sept. 18 from noon to 7 p.m., will have all of the ingredients for fun, with an all-star lineup headlined by Mary’s Lane. The popular Irish-American rock band based in Cleveland has earned rave reviews, including top billing at the Cleveland Irish Cultural Festival.

The festival will be “Celebrating Peace Thru Music” at the Boathouse Bar & Grill in downtown Put-in-Bay near Perry’s Victory and International Peace Memorial.

A real Put-in-Bay Music Festival hit will be the finale, when all of the performers gather around special guest MC Bob Gatewood to join him in singing his official Put-in-Bay anthem, “Friends of the Bay.”

Island stars Allie and the Rockers are on the bill, joined by the Flyin’ Jays, AJ & The Woods, Amelia Airharts, “Guiness Bill” Krejci and Dick McCarthy and the Ukulele Allstars.

The festival will kick off at 10 a.m. at the Perry Group tent on the National Park Service lawn with a special Dick McCarthy ukulele workshop for kids, hosted by the Perry’s Victory and International Peace Memorial ands others. For more information, visit PUTINBAYMUSICFEST on Facebook. 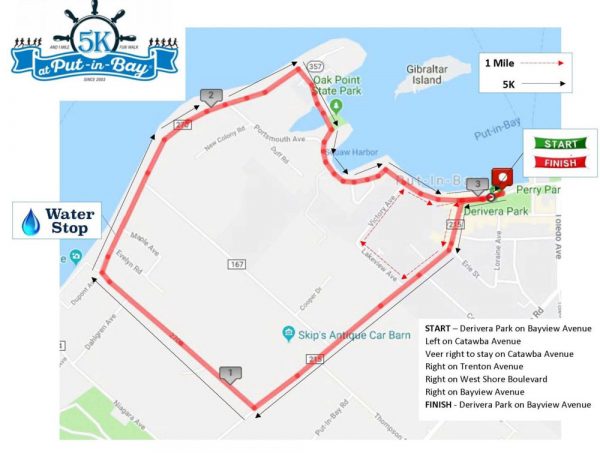 One of the biggest 5K Run/Walk events in Ohio will be held Saturday, Sept. 18 from 9-11 a.m. at Put-in-Bay on South Bass Island.

“We’ve got so much happening on Saturday, Sept. 18 that we’re calling it “Put-in-Bay’s Biggest Weekend,” said long-time spokesman Peter Huston. “We expect more than 800 runners and walkers to show up for the Miller Boat Line 5K @ the Bay from 9-11 a.m., making it among the largest 5K fields in northern Ohio.”

The start and finish for the 5K and the 1-mile walk will be in downtown Port Clinton. For more information or to enter, visit 5KatPutinBay.com.

Also guaranteed to draw crowds are Hooligan’s, a downtown pub that will be hosting its Halfway to St. Patrick’s Day from 11:30 a.m.-11 p.m. All of the Put-in-Bay drinking establishments on Delaware Avenue will join in from 6-11 p.m. to celebrate New Year’s Eve at the Bay.